Recently there was a wave of delisting announcements on the London Stock Exchange (LSE). The last in the row is Bacanora Lithium plc (LON: BCN), a company focused on development of the Sonora lithium project in Mexico. It has been announced that the company will be delisted of the alternative investment market (AIM). The company was listed on the stock exchange in March 2018.

READ RELATED: Daily Mail to Pull Out of LSE: What Should Investors Do Now?

Why is Bacanora Lithium plc removed from the list?

In August 2021, Ganfeng International Trading (Shanghai) Limited had placed a cash offer worth Â£ 0.736 per share for the total number of shares issued by Bacanora Lithium plc as well as the ordinary share capital to be issued, valuing the company at approximately Â£ 284.8million. On December 17, 2021, Ganfeng announced the unconditionality of its recommendation of the offer after satisfaction of the Mexican antitrust clearance condition and all other terms of the offer.

After receiving more than 75% valid acceptance of its offer, Ganfeng notified its intention to buy to the directors of Bacanora, and Bacanora Lithium plc therefore made the announcement regarding the cancellation of its admission to AIM on December 23. 2021.

At 7:00 a.m. (GMT) on January 26, 2022, the cancellation is expected to take effect. Ganfeng intends to obtain Bacanora has re-registered as a limited liability company under company law.

What should investors do now?

Bacanora management has recommended that shareholders accept the offer. Investors should keep in mind that if they do not accept the offer at this time, the liquidity and marketability of their shares will decrease significantly, along with the company’s reporting and disclosure requirements. It could become difficult for the remaining Bacanora shareholders to sell their shares later, as they would become minority shareholders of the private company. In addition, there is no guarantee of payment of dividends or any other distribution, and the current offer could be the best opportunity for minority shareholders to sell their shares, as recommended by the directors of Bacanora.

Bacanora Lithium plc (LON: BCN) is dedicated to creating a 35,000 tonne per year battery grade lithium operation in Sonora, Mexico. In partnership with Ganfeng Lithium, its key investor, Bacanora is striving to become a leading lithium production company through this project.

The company is focused on the transition to electric vehicles (EVs) and renewable energy sources for a low carbon world and a better future for the community at large. With the growing demand for lithium to meet net zero targets, Bacanora aims to become a global leader in the lithium market, the electric vehicle market and the green energy market.

At the end of the line

The British lithium miner has been doing pretty well lately. According to Bacanora’s interim report published in September for the semester ended June 30, 2021, the The group’s total comprehensive income was US $ 29.7 million, compared to a loss of US $ 10.8 million in the same period last year. The Â£ 285 million Chinese takeover bid has been accepted; However, some British politicians have shown resistance against the deal as it would further increase China’s dominance in the lithium market, as it already owns 90% of the rare earth mines.

Previous What can you use an online instant installment loan for?

Next What's next for this bullish-rated crypto? 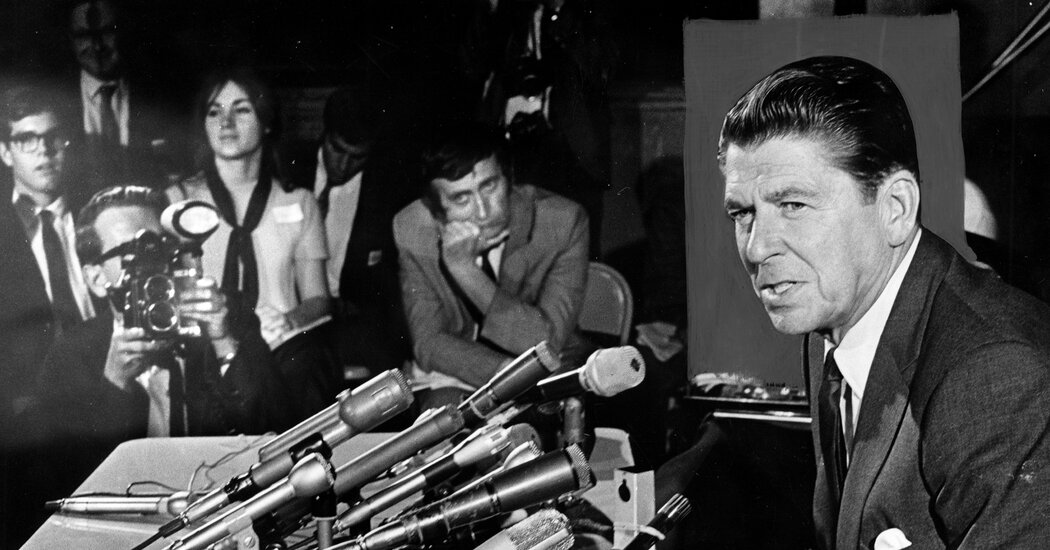 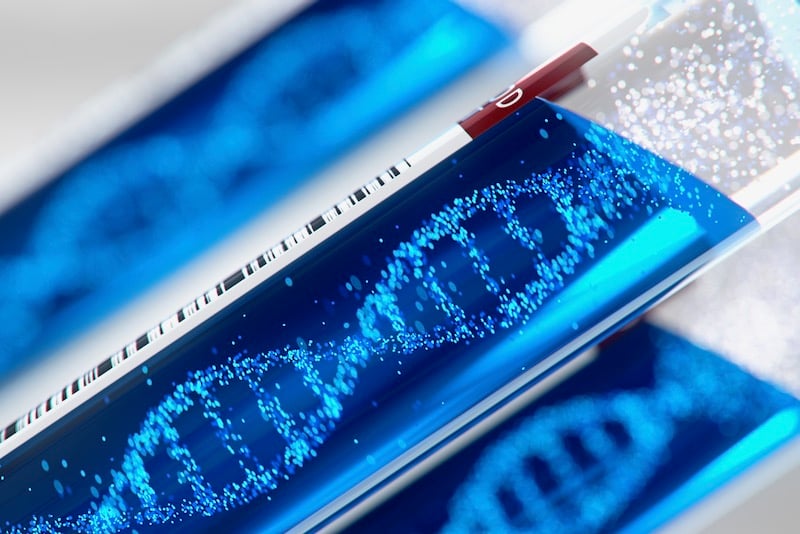 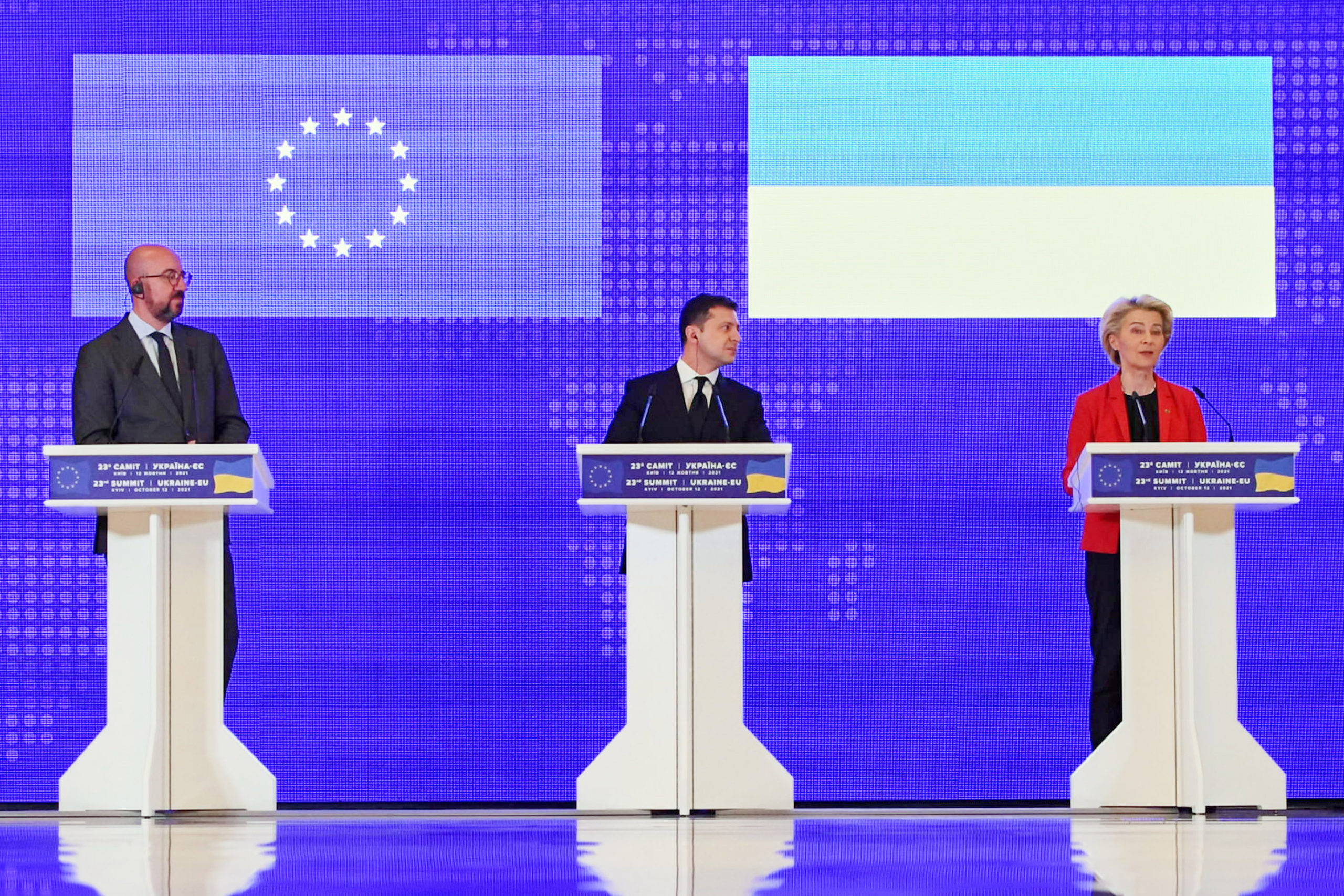 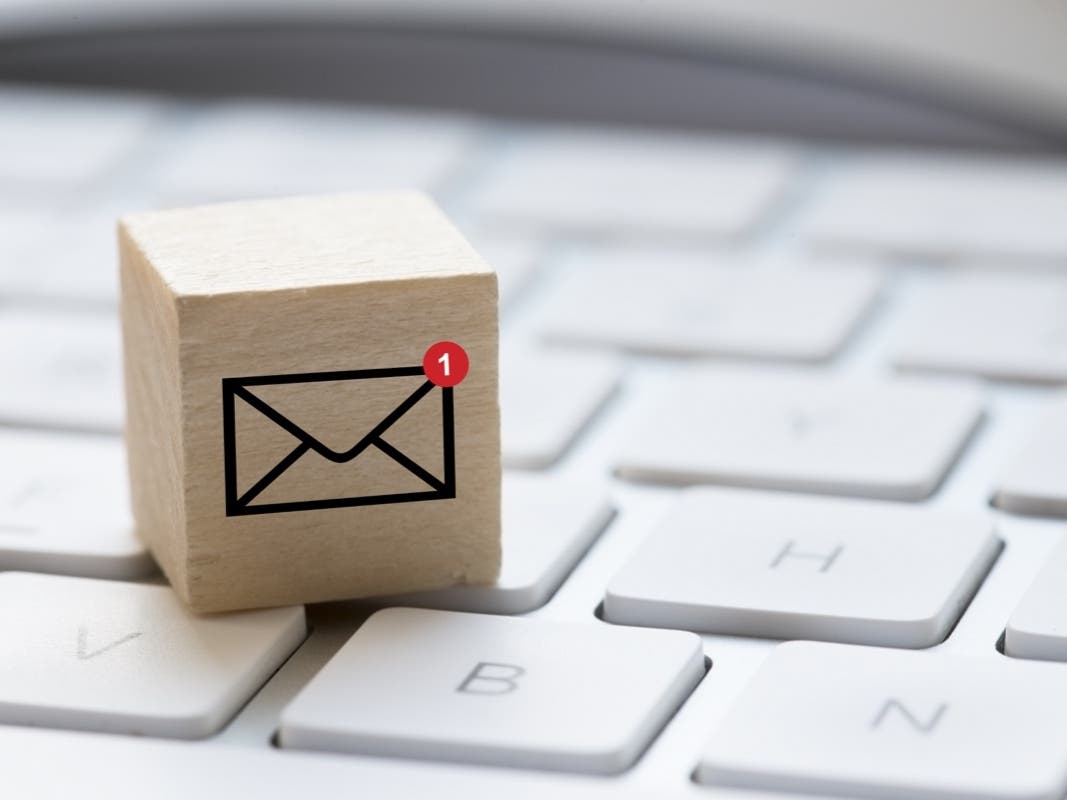