ISLAMABAD: Worsening macroeconomic fundamentals and worsening sentiment have wreaked havoc in three major markets of the Pakistani economy, where markets are unwilling to buy government-sponsored rhetoric on the economic front.

Alarmingly, three markets, including the stock market, money market and exchange rate, do not respond positively to the economic narrative constructed by economic managers, so the decline continues at an accelerated pace.

Senior official sources confirmed to The News on Thursday that the Prime Minister’s adviser on finance and income, Shaukat Tarin, and the governor of the State Bank of Pakistan, Dr Reza Baqir, have publicly warned the banks that they would take severe measures if they continued to exploit the situation to offer treasury bills. (T-bills) at higher rates.

The situation did not change on the ground, mainly because the government had become desperate borrowers and commercial banks began to dictate to the government to offer higher rates for investing in treasury bills.

Bankers knew that under the IMF deal, the government could not borrow from the State Bank of Pakistan (SBP). .

The government has become a desperate borrower mainly due to a flawed debt management policy, a senior official said and added that the government has remained cautious having taken out loans in recent months but has has now become desperate, so the bankers have exploited the situation.

Official sources said the Pakistani stock market fell short as it appeared foreign investors were pulling back by selling their stakes. It is necessary to analyze the fundamentals as well as the feelings to assess the reality on the ground.

On the exchange rate, Prime Minister Shaukat Tarin’s adviser has repeatedly stated that the exchange rate will move in both directions, but this does not happen, so the one-way decline in the rupee’s depreciation against the dollar has continued unabated. There are several reasons for dollarization; exporters halted their overseas earnings as importers rushed to open their letters of credit, so the demand-supply gap further increased pressure on the exchange rate.

“The markets may not tell the whole economic story, but they do reflect sentiment and some fundamentals,” he added. Dr Khaqan explained that the KSE 100 is below 44,000 and profit taking continues despite a market PE of 5, an exchange rate only moving in one direction and reaching a record high of Rs 177, and a bidding Treasury bills three months higher at 10.78 bp and six months higher at 11.5 bp, regardless of SBP’s forward guidance, are all to be taken seriously.

He stressed: “The markets need to start trusting an economic narrative right now that doesn’t appear to be the case.” In another conversation with this scribe, Dr Khaqan said macroeconomic fundamentals and sentiment made matters worse and some serious prescriptions were needed to reverse this situation.

The scribe also reached out to renowned economist Dr Ashfaque Hassan Khan for comment on Thursday. He said the government has become a desperate borrower, so the bankers are dictating. Bankers, he said, knew the government could not borrow from the SBP on IMF terms, and to finance a huge budget deficit the government had no choice but to rely on heavily on the financing of commercial banks. The room for maneuver of policymakers has narrowed, so the dictation of the banks will continue in the months to come, he added. 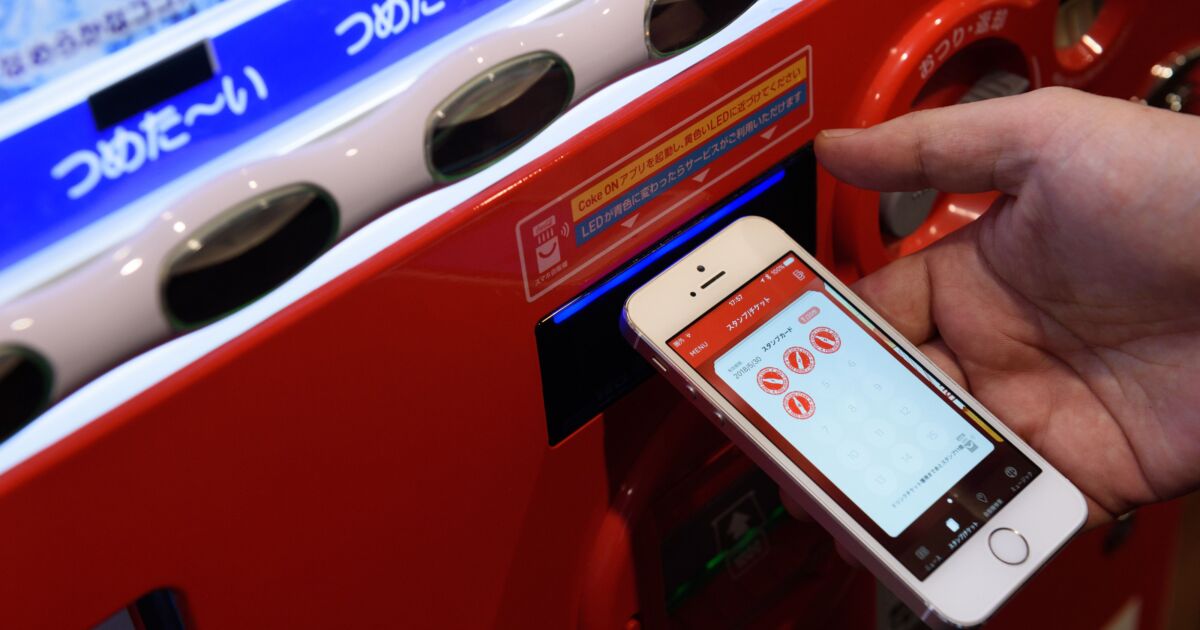 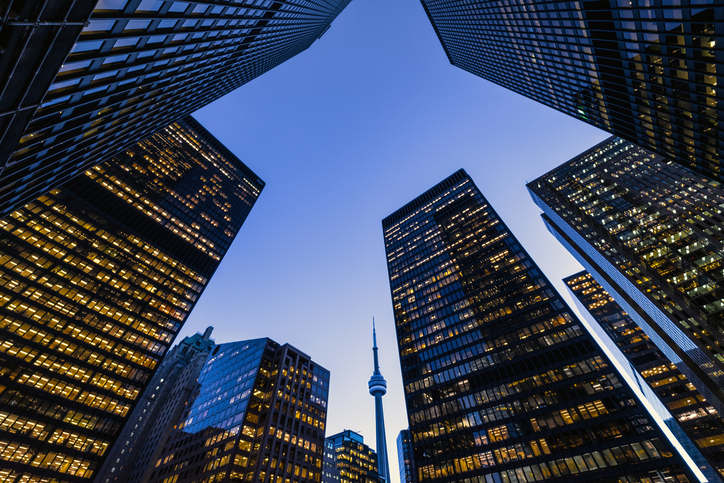