BLED – While highlighting the importance and benefits of EU enlargement to the Western Balkans as a strategically important issue, the leaders of a panel on the future of Europe and enlargement organized in the part of the Bled Strategic Forum, agreed on Wednesday that the region’s integration into the EU will be crucial.

Slovenian President Borut Pahor criticized the lack of progress in the case of North Macedonia which, on its own terms, had done everything to move forward on the EU path but received nothing in return.

Slovenian President Borut Pahor rejected the idea of ​​redrawing the Balkan borders, calling it “dangerous” during his opening speech at the “Bled Strategic Forum”.

In addition, he urged the European Union to speed up the enlargement process as this would strengthen territorial integrity.

“I believe that a change of borders cannot be done peacefully. Only a rapid enlargement of the EU to include the Western Balkan states can strengthen the principle of territorial integrity and security in the region and beyond, ”said Pahor.

EU Enlargement Commissioner Olivér Várhelyi said the EU should learn a valuable lesson from the recent crisis in Afghanistan and waste no time on the integration of the Western Balkans into the EU.

The Prime Minister of North Macedonia, Zoran Zaev, stressed that for his country, there was no other alternative than joining the EU.

“We have no other family, it is our family,” he said, stressing the shared values. He added that North Macedonia needs the next steps for more motivation.

Albanian Prime Minister Edi Rama said he was happy that the countries of the Western Balkans were finally invited to a conference on the future of Europe in Bled.

“We are not looking for a license to be European. We are Europeans, whatever the Europeans think… We are not talking about membership. But all you have to do is open the membership talks, ”he said.

Addressing the event, Džaferovič referred to an earlier speech by European Council President Charles Michel, who spoke of the EU in terms of economy, freedoms and security.

“This is what my country needs too, this is what Bosnia and Herzegovina needs. All its citizens want it, ”said Džaferović.

He noted that Bosnia has all the reasons that other candidate countries have had or have yet to join the EU.

Željko Komšić, the president of the presidency, also addressed the panel, referring to the constitutional system of Bosnia.

When asked if it was possible to organize the country without the component of the constituent peoples, he said yes.

“The fundamental part of the system should be an individual and his rights. If you protect them, you will protect everything that a multi-ethnic society needs to protect. No one will be less Bosnian, Serbian, Croatian, Roma or Jewish if we abandon the principle of constituent peoples and turn to European values, ”he declared.

Two of the three members of the Bosnian presidency are attending, while Serbian member Milorad Dodik has refused to attend, in part because the new high representative in Bosnia and Herzegovina, Christian Schmidt, will also be present.

Next Opthea will present at the September investor conferences 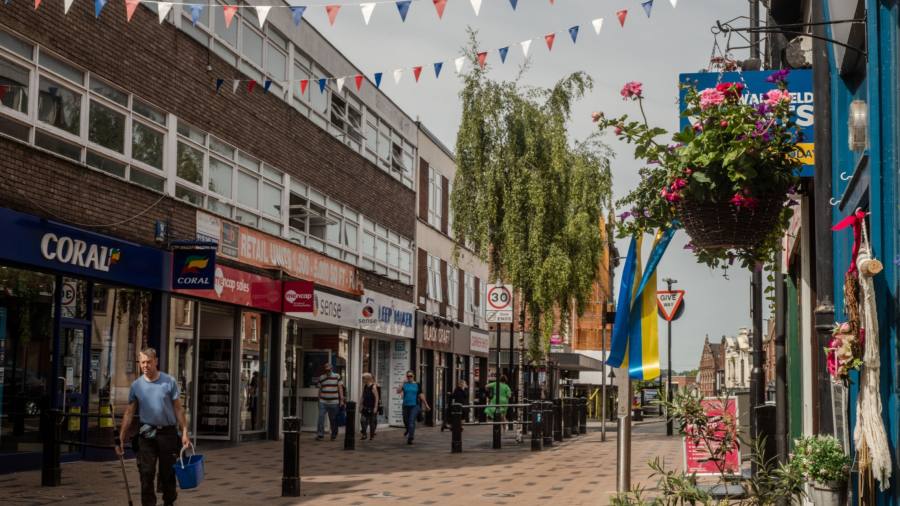 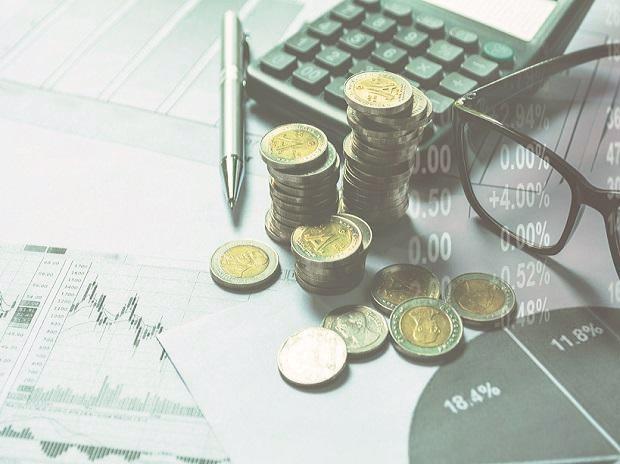 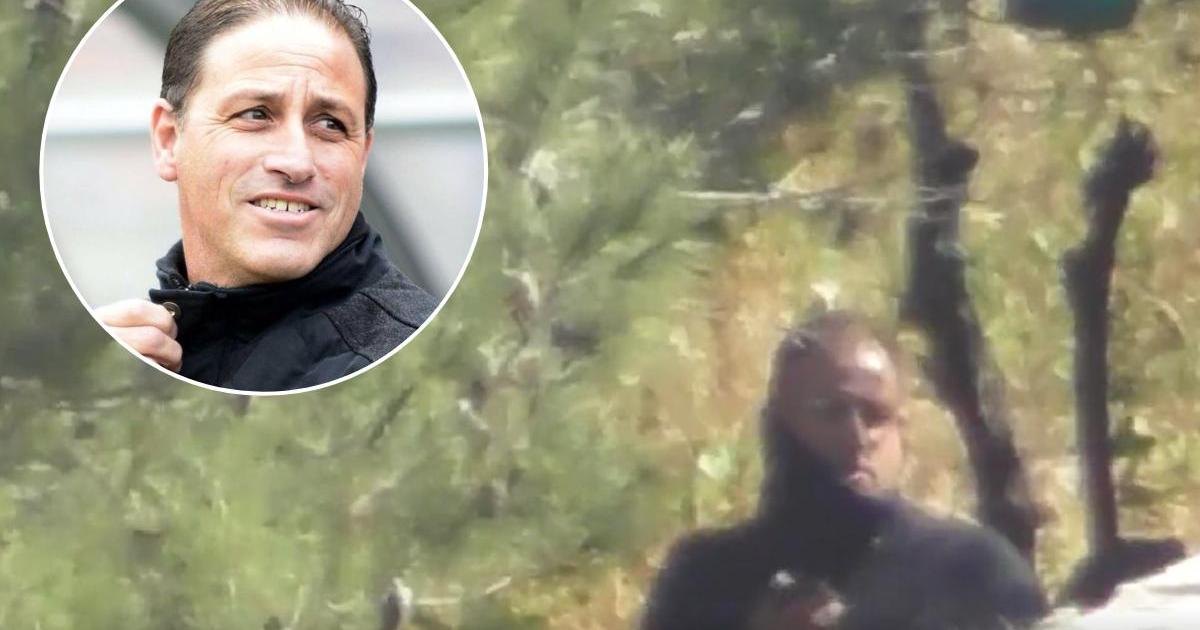