Austrian Chancellor Karl Nechamer supports the French president’s idea of ​​a new political union of the EU with possible future members like Ukraine.

Nechamer stresses that the Western Balkans are equally important geostrategic, and he added that Macron’s idea is not yet concrete.

“We need an intermediate stage, which is something more than candidate status, and which fundamentally changes nothing, but offers the prospect of membership”, explained the Austrian Chancellor.

Nechamer supported this idea at the congress of the European People’s Party (EPP), where the French initiative was strongly criticized, as did the President of Ukraine, Volodymyr Zelensky recently.

Nechamer recalled that Austria was a member of the European Economic Area (EEA) and that it became a member of the EU in 1994. He justified his support for the French proposal by the blockages in the accession process to which candidates face.

He said that there is currently no homogenous position of heads of state and government of EU member states regarding the candidate status for Ukraine. Nechamer, who listened carefully to the discussion on Ukraine, stressed that we must not forget the Western Balkans.

“If Ukraine’s candidate status is given a hopeful prospect and it wavers in the Western Balkans, then the region will not understand this,” he told reporters. He underlined that the Western Balkan countries have already fulfilled many conditions to get closer to the EU.

“There is a lot of engagement in the region and we have to take it seriously,” he said, adding that Nechamer had criticized other EU members’ lack of interest in the Western Balkans. He said that except for his Croatian counterpart, he was the first EU prime minister to visit the Balkans after a long time.

“That must change, because the Western Balkans are as important geopolitically as Ukraine. It has to be said that way, even if he is reluctant to hear such a thing,” said the Austrian Chancellor.

Of course, he adds, there is no need to create a situation of competition between Ukraine and the Western Balkans. 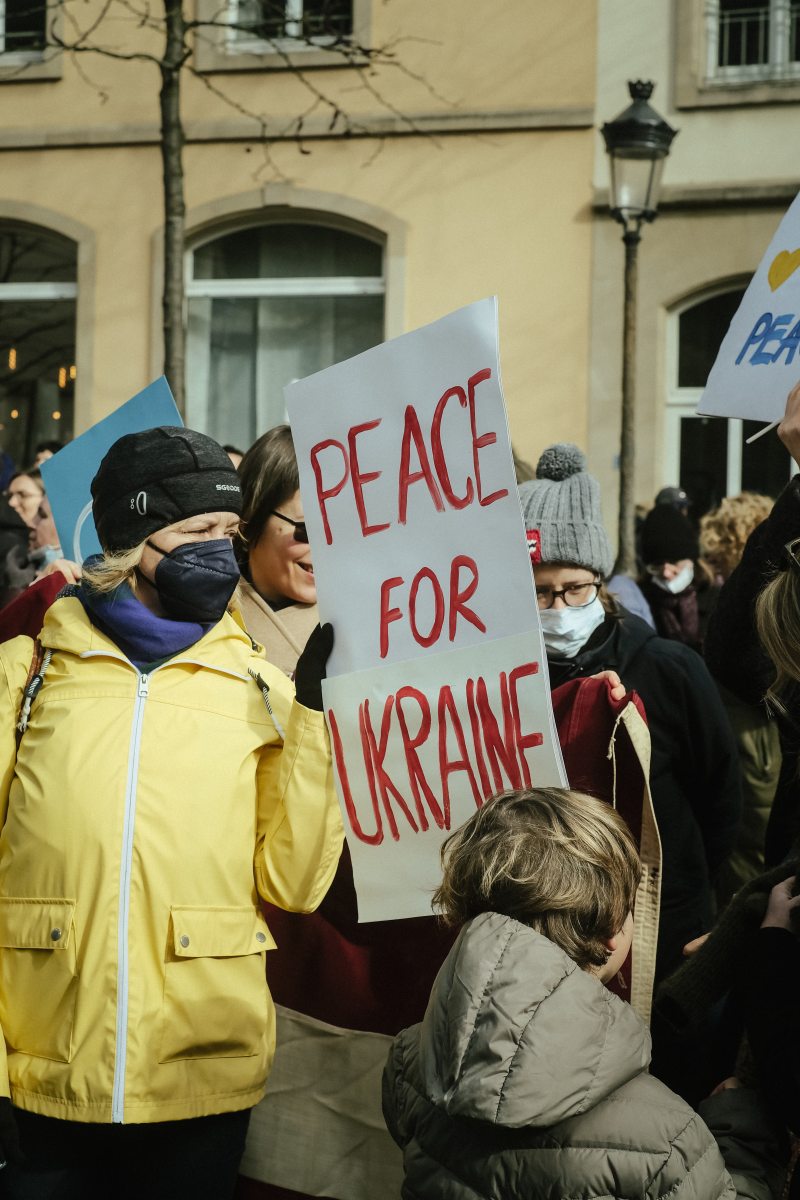 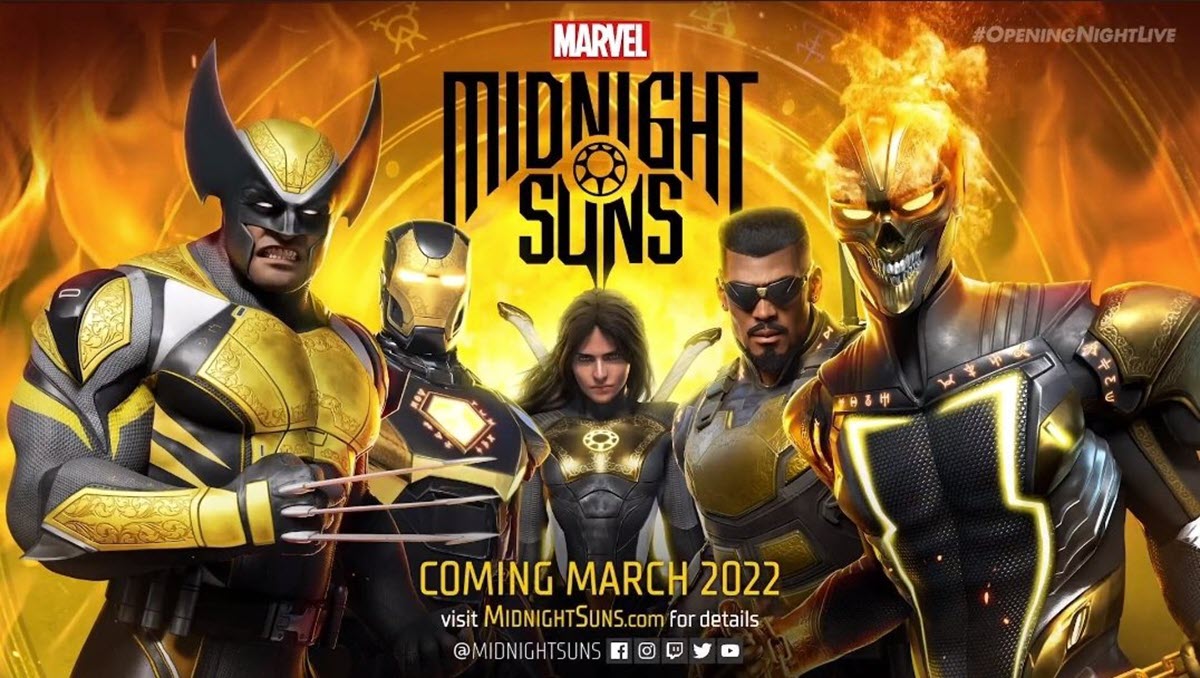 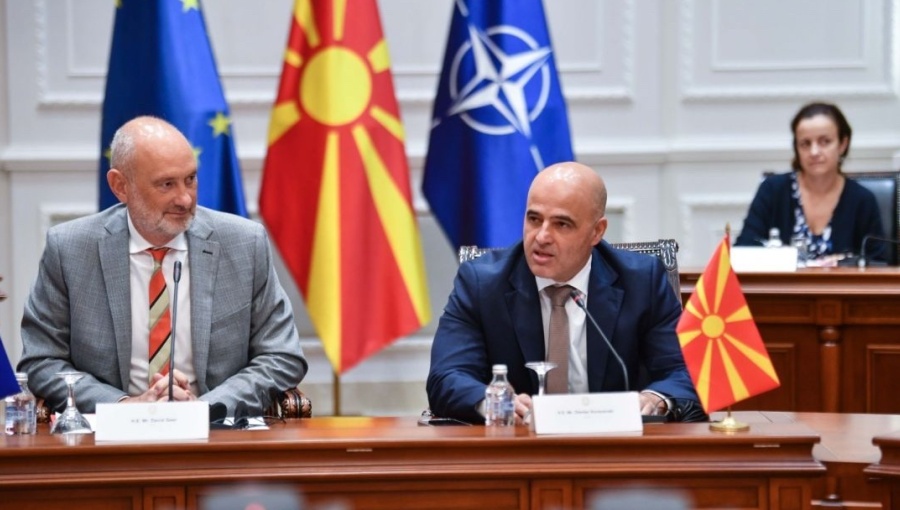