Rubin to oversee MPX’s list of completed documentaries and films, including the newly acquired horror thriller from Alexander Sharp. Wired closure; dramatic road trip Hudson directed by Sean D. Cunningham; female thriller Student Council; and documentary All in my power, a first-hand account of healthcare workers’ response to Covid during the first weeks of the Manhattan pandemic.

The new hire will report and work directly with Ryan Bury, Senior Vice President of Sales and Acquisitions.

“Our focus on clearly differentiated rosters – completed films, documentaries and preview casting projects – has enabled our company to respond to the impact of Covid-19 with a proactive approach,” said James Andrew Felts, CEO from MPX.

“As theaters start to reopen globally and the supply chain begins to normalize, the main differentiator for independent films will become marketing. Marcy is the perfect addition to our team to help us strengthen our commitment to deliver this key value factor on each of our titles to our distribution partners in the United States and around the world.

Rubin has been involved in international sales and distribution for 30 years and has organized funding through pre-sales for over 100 independent films. Career positions have included Vice President of International Distribution at CineTel Films.

“MPX brings a new vision to the traditional sales process in the marketplace,” said Rubin. “I joined the team to strengthen our company’s mission of providing high quality feature film products, with fully realized marketing materials and a highly cost-effective agreement structure for our partners. “

MPX recently closed a sale on April Wright’s Stuntwomen: the untold story of Hollywood under a 12-film contract with Andamiro in South Korea; The Miranda Nation Reflux under a 13-film contract with Take One in Scandinavia; and American Rackets by Josh Webber on a 10-film deal with Koch Media in the UK.

Last year, the sales agency sold more than 19 films, also released in the United States. Titles include Percy vs. Goliath, distributed in the United States via Saban Films; Stuntwomen: the untold story of Hollywood (screaming plant); Based on faith (Gravitas); Before the plate (free style); A thousand miles behind (Level 33); The runners (Outlet); and Transfer: dark mutants (Epic Images / Dread Releasing).

Previous As for cryptocurrency on the downside, with a 17% drop in the past 24 hours

Next Outstanding Treasuries, Bonds hit a record P7.38T in May 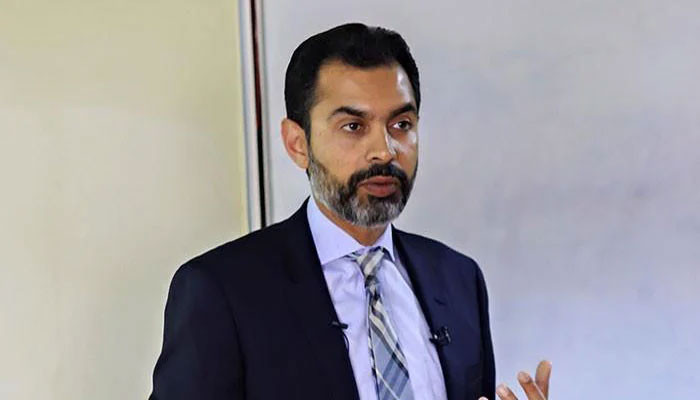 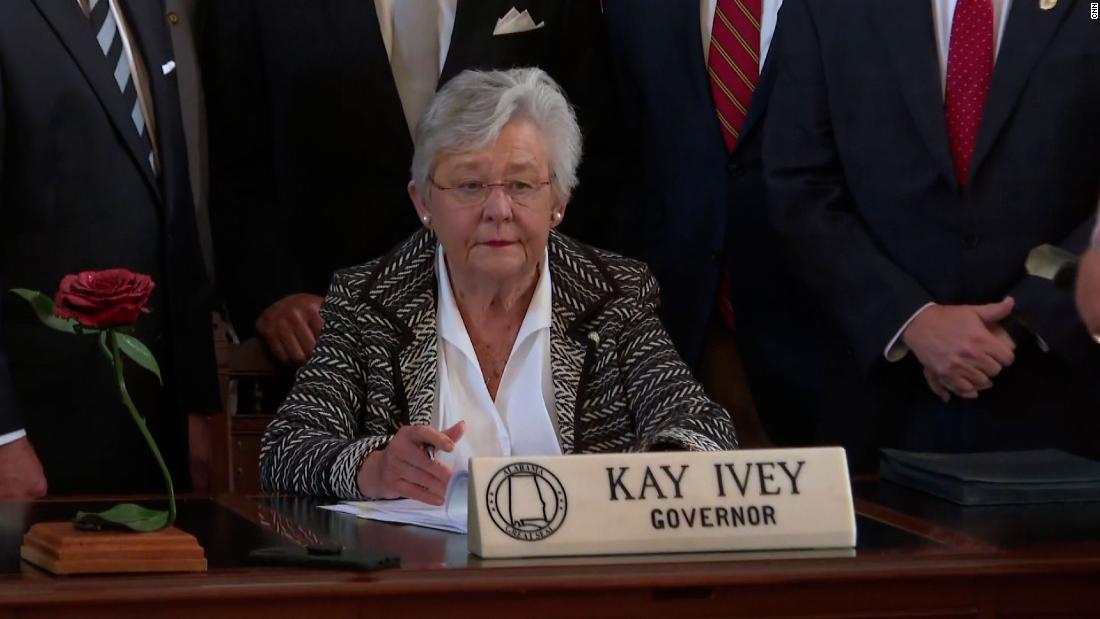 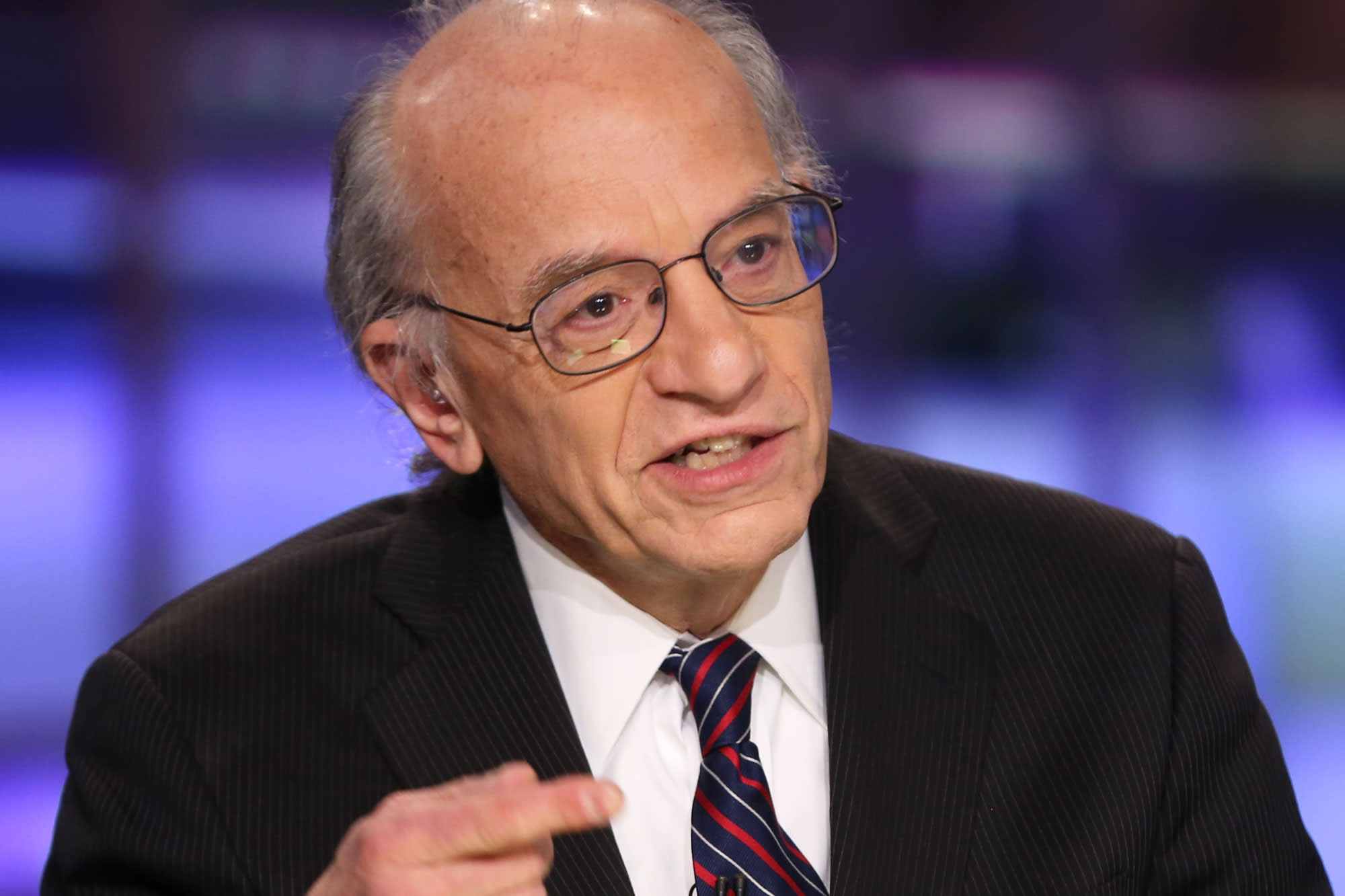 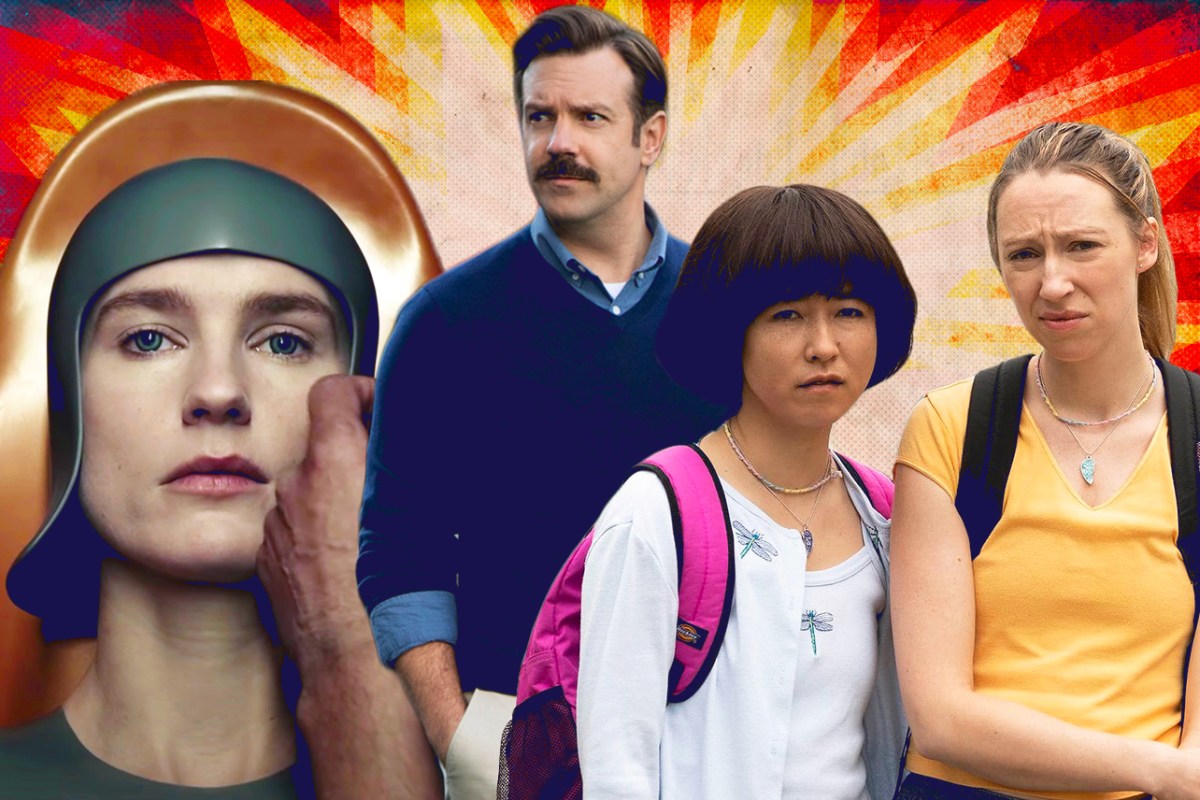 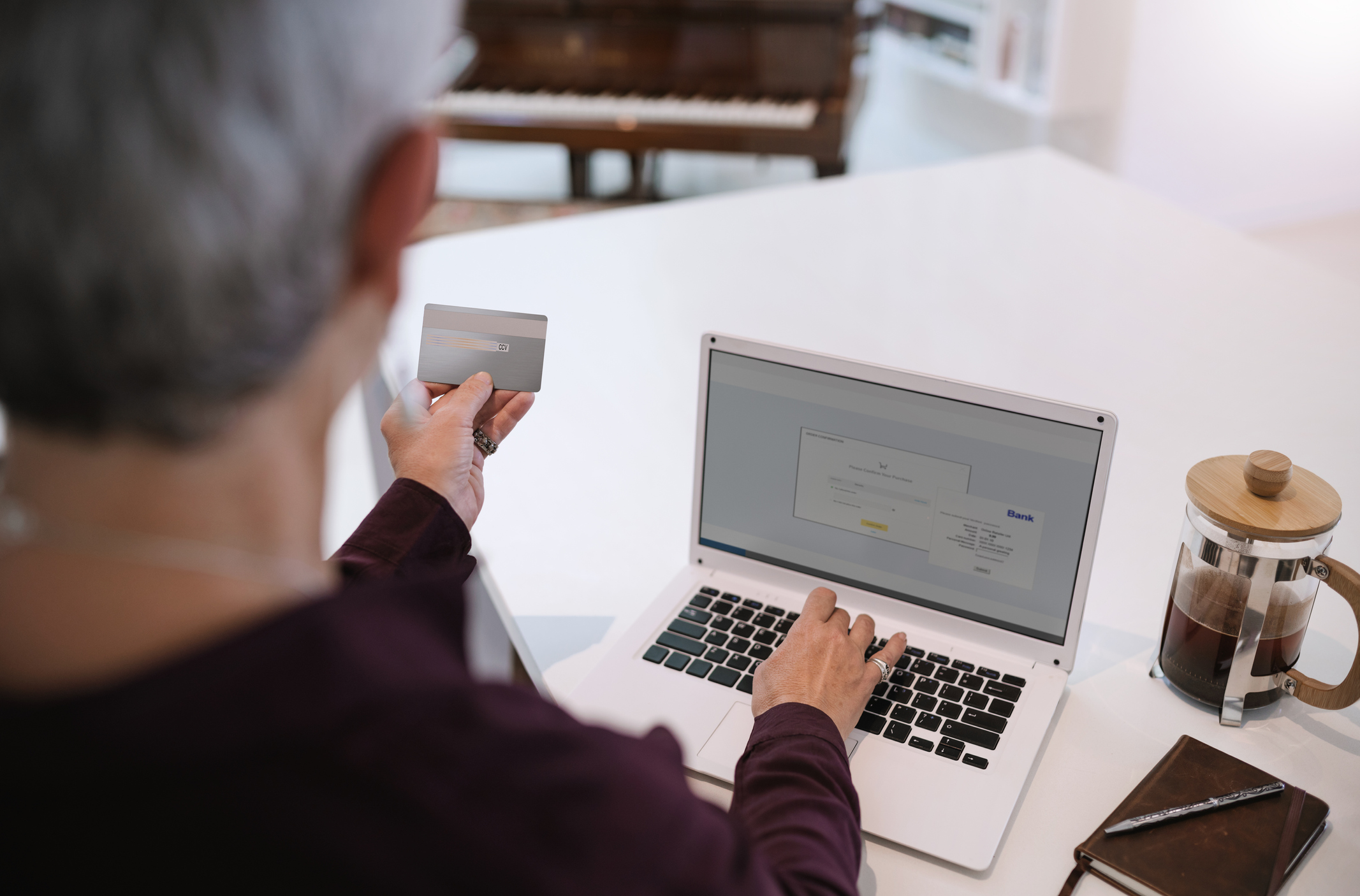