DETROIT (AP) — Someone in Michigan bought the winning ticket for the $1.05 billion Mega Millions jackpot, which is the third-largest lottery prize in U.S. history.

The winning numbers for Friday night’s draw were 4, 26, 42, 50 and 60, with a Mega Ball of 24. The winning ticket was purchased at a Kroger store in the Detroit suburb of Novi, the Michigan Lottery said. .

“Someone in Michigan woke up this morning to life-changing news, and Kroger Michigan congratulates Michigan’s newest multimillionaire,” said Rachel Hurst, regional spokeswoman for the grocery chain. She declined to comment further.

The Mega Millions top prize has grown steadily since September 15, when a winning ticket was sold in Wisconsin. The next estimated lottery jackpot is $20 million.

The jackpot numbers refer to the amounts if a winner opts for an annuity, paid in 30 annual installments. Most winners choose a cash prize, which for the Mega Millions game would be $776.6 million before tax and $557 million after tax, Michigan Lottery spokesman Jake Harris said.

“Certainly not!” Ryan Gabrielli told the Detroit News after shopping at lucky Kroger on Saturday. “We wanted to play the lottery but forgot to.”

Harris said the ticket holder should sign the back and keep it in a safe place.

“I wouldn’t be surprised if the winning ticket holder saved that ticket for a bit, got their affairs in order, made a financial plan, and then contacted us,” he said.

Only two lottery prizes in the United States were above Friday’s jackpot. Three tickets for a Powerball jackpot of $1.586 billion were sold in January 2016 and a winning ticket sold for a Mega Millions jackpot of $1.537 billion in October 2018.

In Grosse Ile, a suburb south of Detroit, 126 people bought more than 600 tickets for Friday’s draw but did not win the grand prize. They were hoping to make enough money to replace a public bridge on their island in the Detroit River that has been closed indefinitely for major repairs. The only other transportation option for the island’s 10,000 residents is a private toll bridge.

“We used that to lift our spirits and dream a bit,” organizer Kyle de Beausset said. “Of course, we’re open to any help with the bridge, but I can’t imagine the winner wanting to fund it.”

The odds of winning a Mega Millions jackpot were incredibly high, at one in 302.5 million.

The game is played in 45 states as well as Washington, DC and the US Virgin Islands.

Copyright 2021 The Associated press. All rights reserved. This material may not be published, broadcast, rewritten or redistributed. 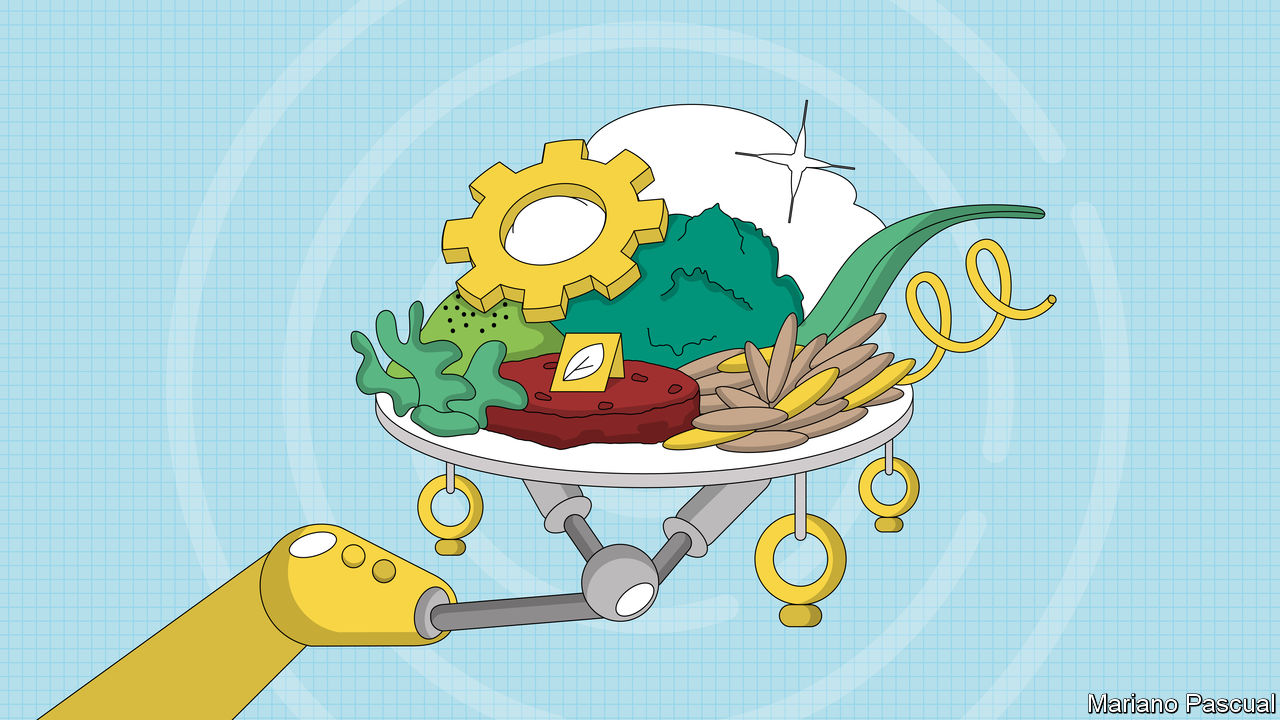 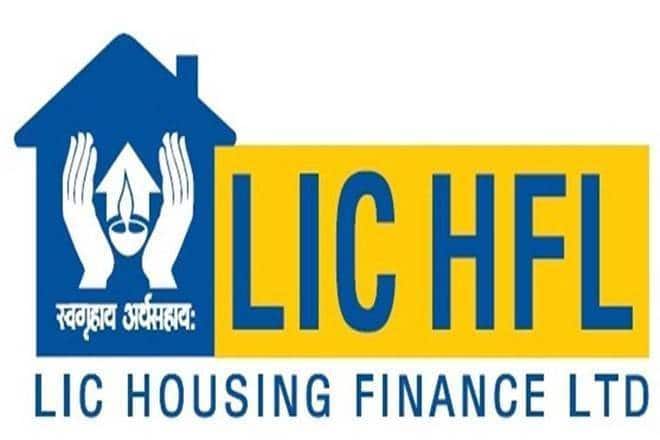 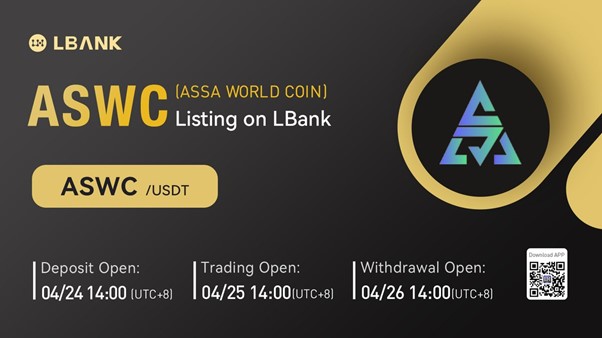