As patient spending increases, payment plans, especially those that are without interest and don’t require a credit check – are becoming the norm for hospitals and healthcare systems that want to put the patient experience at the center of the revenue cycle.

“I’ve always believed that people really want to pay their bills, but there are difficulties that come in life,” Rick ChildsVice President of Revenue Cycle Management at Floyd Medical Center in Rome, Georgia, says Health Leaders.

This is more true than ever, because Job losses related to COVID-19 collide with already soaring franchises.

That’s why Floyd Medical Center has adopted a solution that’s not only good for patients, but also good for the organization with a program that pays the patient’s balance in full as soon as the patient begins making installment payments on their plan.

“It’s good for me, but it’s good for the patient,” says Childs. “That’s the biggest win. We’re able to not only help them clinically, but we’ve been able to help them with health care expenses.”

When it comes to deciding how to offer payment plans, providers have several options. Plans can be outsourced, managed in-house, or a combination of both. They can be completely interest-free or start earning interest after a certain number of months. How programs are funded also varies, ranging from internally funded loan programs to medical credit cards.

Floyd Medical Center opted for a recourse program through the Nashville-based patient finance company CarePayment, in which the organization is paid in advance for the patient balance portion of a patient bill. In doing so, the medical center has increased its private receipts by 68% since the program was first implemented in the third quarter of 2017.

Benefits for patients and providers

According to Childs, the Floyd Medical Center program reduces accounts receivable and improves cash flow, which has been especially important during the COVID-19 crisis. It also reduces the expense of sending out patient statements and maintaining contact with patients who still owe money.

“I have this payment that can take two or three years to get here if I do it myself,” Childs says. “It’s just a much smoother process for us and faster. Typically, AR days for hospitals can range from 40 to 80 to 90 days to get paid on average.”

Instead of payment plans with Floyd Medical Center, patients work directly with, get their statements, and send payments to CarePayment. Under the program, patients receive an interest-free revolving line of credit at an annual percentage rate of 0.00%. The program does not require an application, does not impact patient credit scores, and does not report overdue accounts to credit bureaus.

Floyd Medical Center is paid immediately for the patient’s full balance – minus the service usage fee – as soon as the patient makes their first payment.

If patients don’t meet their financial obligations, CarePayment will send the balance back to Floyd Medical Center, where it will enter the usual collection process, but Childs says that usually doesn’t happen. In fact, this only happens 6% of the time when patients choose to participate in the pay-up plan.

“Our recourse is quite small [among] most people once they sign up” with CarePayment, he says. “If they make two payments, [patients] usually pays.”

How patients are enrolled

Patients can enroll in the program in two ways. The first is called “Patient Choice”, where patients chose to engage in a payment plan up front. The kids said Health Leaders by email that Floyd Medical Center has seen a 58% increase in collections among this group of patients since the program began.

The second is called “Assign to patient”. If patients do not respond after receiving two statements, CarePayment will step in to initiate a payment plan.

“The standard would have been one more statement and if [there’s] no response, it would go to collections,” Childs said via email.

Patient collections among this group increased by 129%, he said.

As noted above, the utilization rate for the Patient’s Choice group is low: only 6%. It is higher for the Patient Assign group (25.3%) but remains relatively low, given that this group had ignored declarations.

Patients remain enrolled in the program even after their bill is paid, making it easy to add another balance later, if needed. Patients can also consolidate additional bills into one payment.

In addition to increased collections, the payment process is more streamlined and customer service is better, says Childs. Prior to working with CarePayment, Floyd Medical Center’s efforts were spotty.

“We’ve always been very limited with collection staff for self-pay,” he says. In fact, there was only one person handling outgoing self-pay collections when Childs became the senior vice president of revenue cycle at Floyd Medical Center in 2015, he says. Outsourcing the work was also not a good solution.

“The results weren’t much better, but our complaints were higher,” Childs said.

“Complaints are virtually non-existent,” says Childs; less than half a percent.

Childs says the program’s offering is all about giving patients options and making things as easy and stress-free as possible for them.

“You have to have flexibility and have different options because different people want to handle things in different ways,” he says.

Alexandra Wilson Pecci is a staff writer for HealthLeaders. 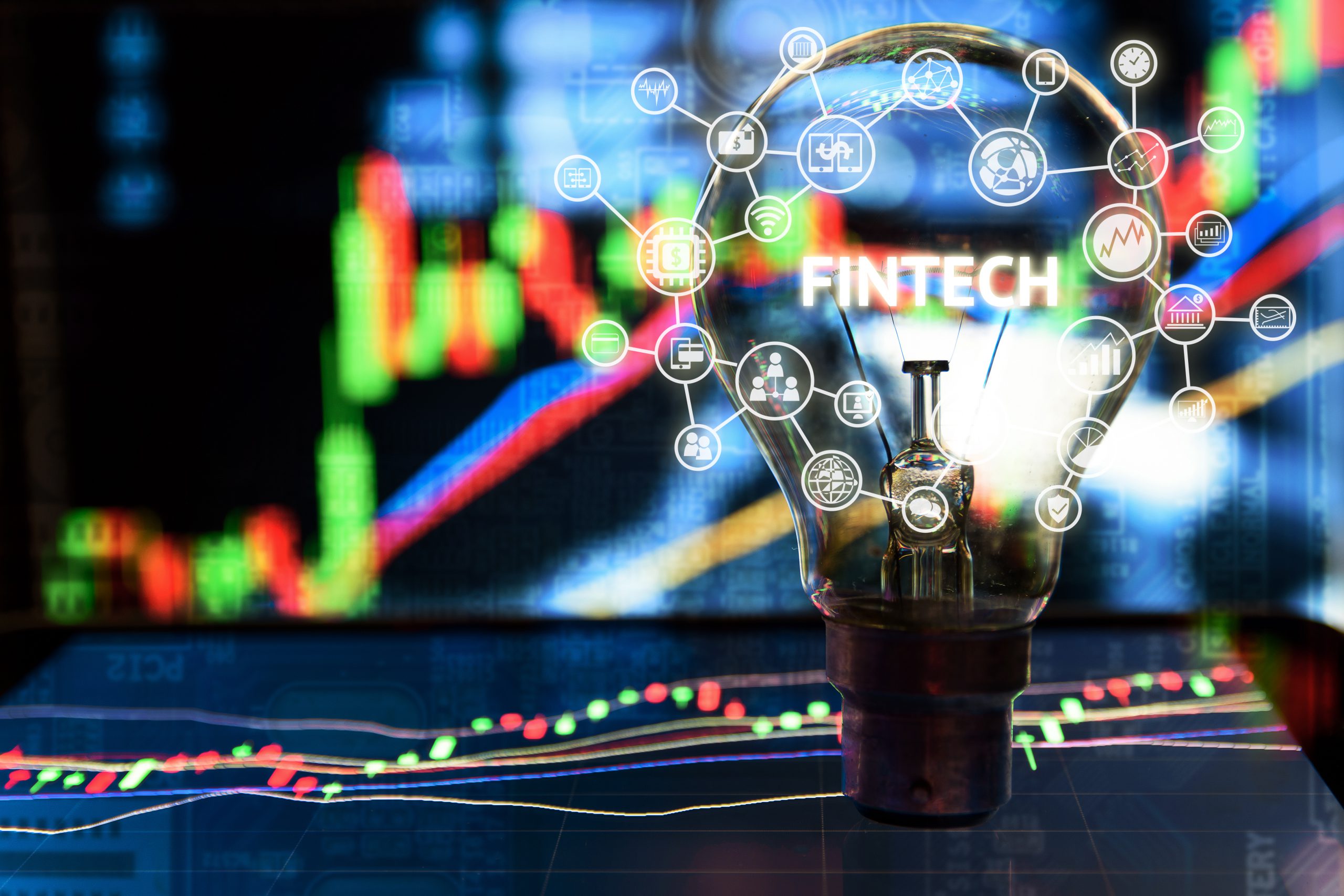 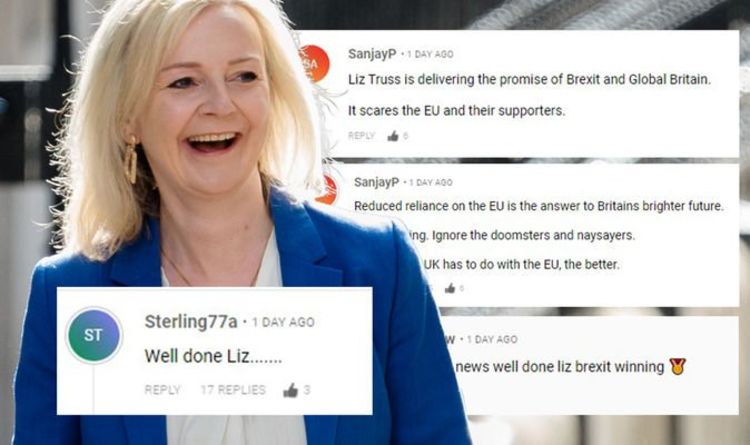 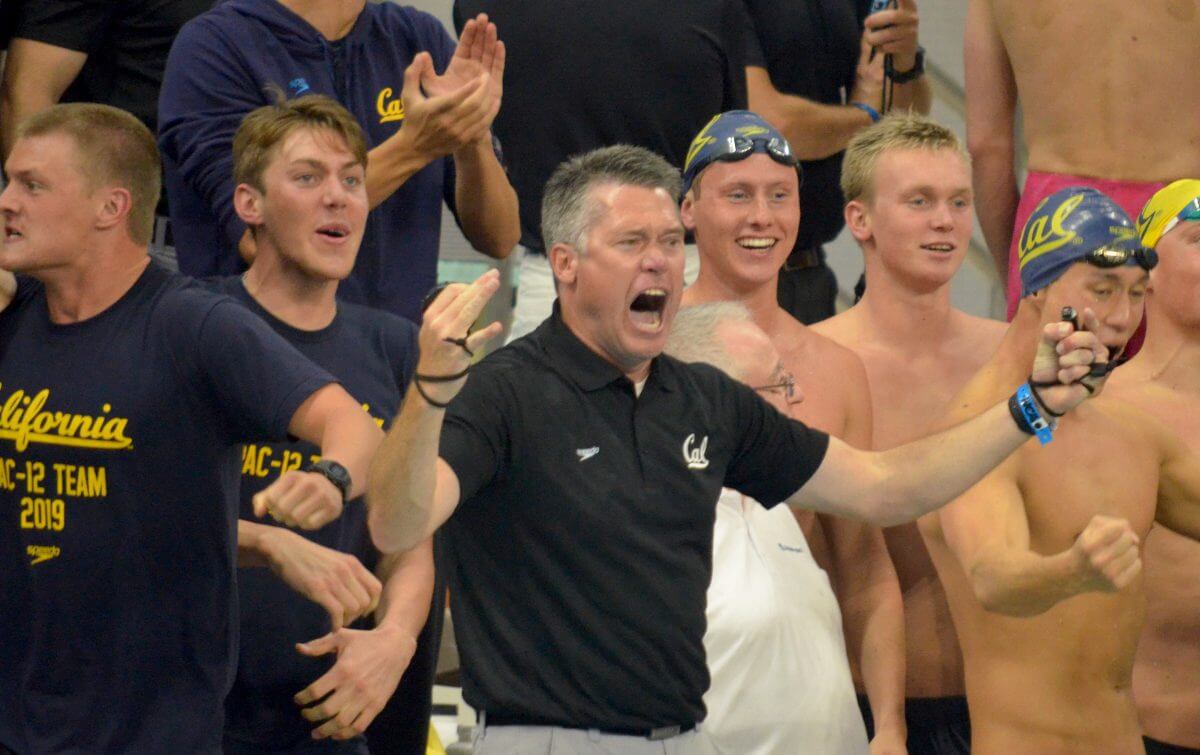