Liquidity could become a significant market issue over the next two weeks as we approach the end of the quarter. Not only should quantitative tightening (QT) start to accelerate dramatically, but the use of the Fed’s reverse repo facility should also increase. These two factors can lead to less liquidity in the market, creating more volatility and lower share prices.

The Fed’s System Open Market Account (SOMA) shows that the Fed has about $10.0 billion in treasury bills and $9.8 billion in treasury bills and bonds that matured on September 15. end of the month and about $34 billion worth of T-Notes and maturing bonds as well. There could be about $85 billion worth of Treasuries maturing before the end of the month. But the Fed caps the roll-off amount for the Treasury at $60 billion, suggesting that the full amount of the Fed’s $60 billion Treasury allocation will roll off the balance sheet this month.

So far, QT has been slow to grow, making it a non-event.

But what’s important here is that if total Fed holdings start to decline, it could further reduce the size of reserve balances, which have already fallen dramatically. Reserve balances fell sharply this week, falling to around $3.16 trillion.

Assuming everything remains equal and reverse repos are the only major item to see a significant change, this could cause reserve balances to drop to around $3 trillion. This would not include the roll-off of additional QT Treasuries. This could be terrible news for stocks, as the S&P 500 has been highly correlated to changes in reserve balances over the years.

The data is already showing signs of liquidity stress in the market as book depth for S&P 500 e-mini futures contracts has narrowed significantly, while the bid-ask spread has narrowed. is expanded. Data from the CME Group shows that from around December, book depth began to narrow below the historical range, while the gap between supply and demand began to widen. Of course, this was around the same time that the reserve balance started to fall.

Interestingly, from mid-July to late August, the bid-ask spread started to narrow and the depth of the portfolio started to widen, a sign of improving liquidity. At the same time, we also saw a significant increase in reserve balances. Improved liquidity has helped the equity market to recover considerably.

Over the summer, as reserve balances increased, we saw financial conditions around margin and leverage ease, making them more readily available. This easing not only helped improve liquidity, but also increased overall leverage in the market, which helped drive up stock prices.

Interestingly, conditions around the margin began to tighten again around the same time the reserve balance began to decline in mid-August, leading the S&P 500 to peak and reverse.

As we approach the end of the quarter, a further decline in the reserve balance could lead to tighter financial conditions around margins and lower equity market liquidity. Ultimately, this could lead to stock prices taking larger losses and seeing lower prices by the first week of October.

On the contrary, it means that the stock market volatility is just beginning. 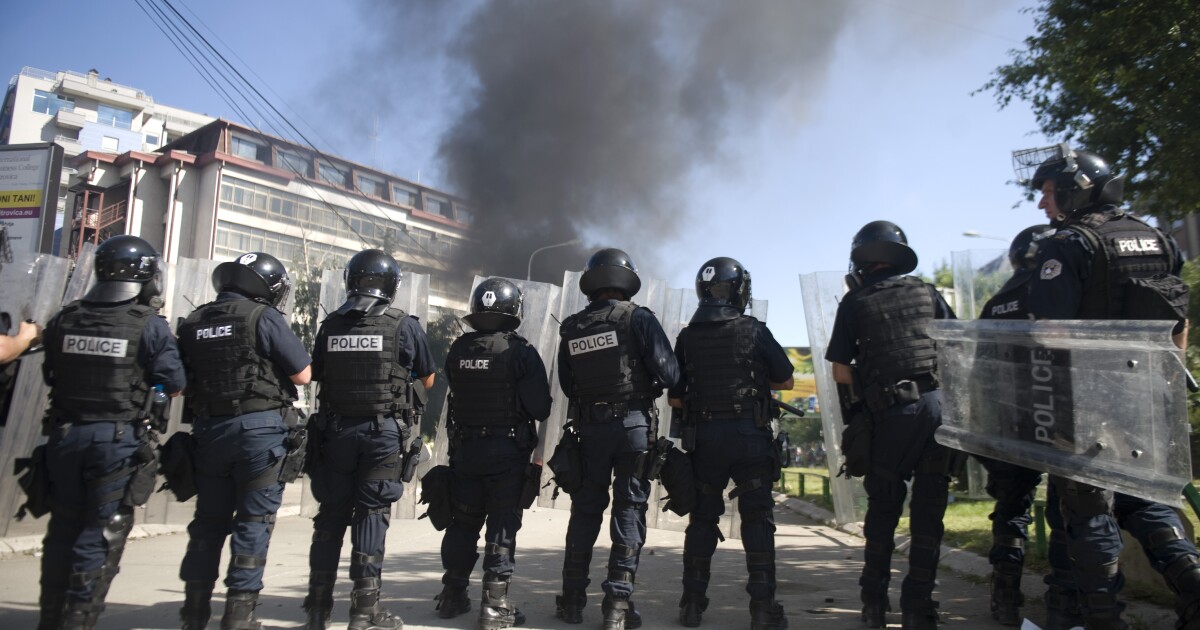 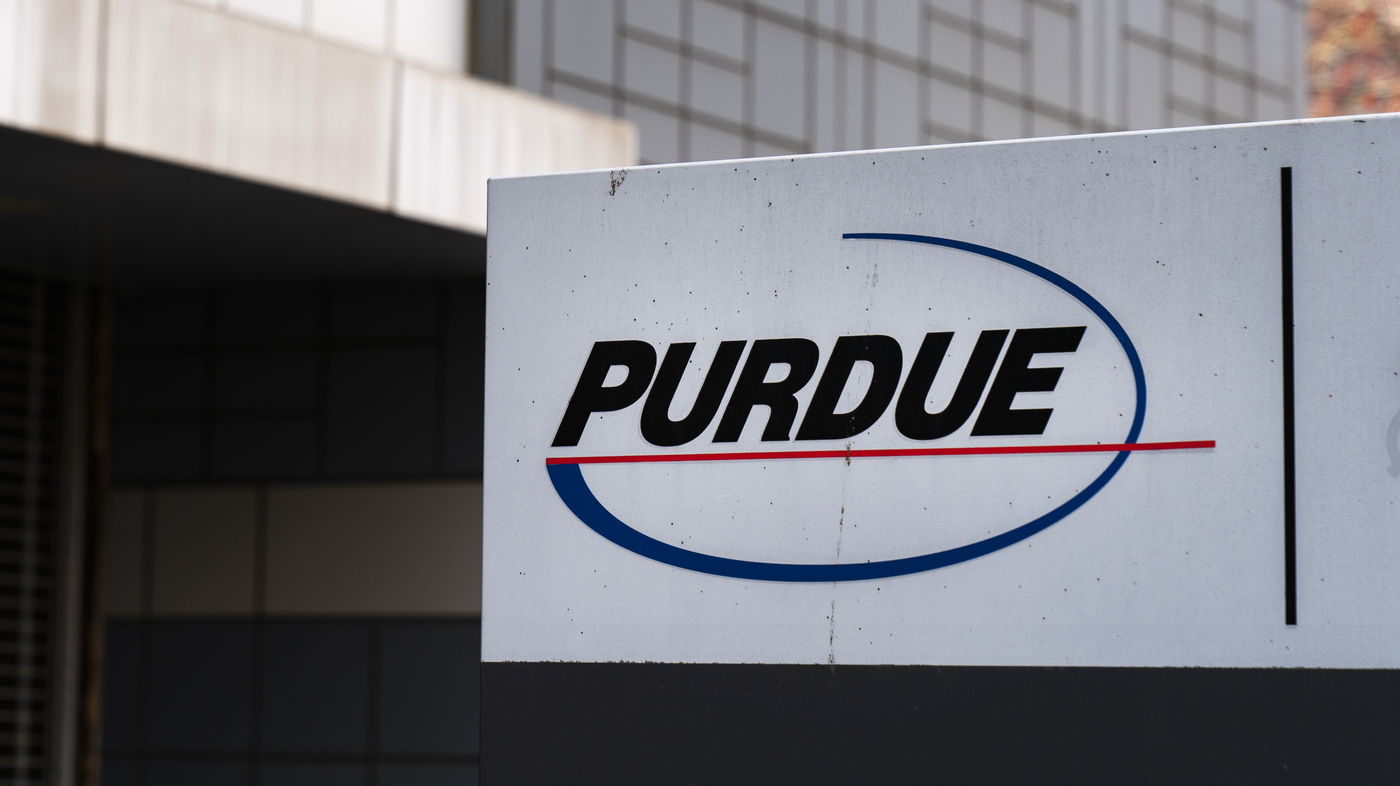 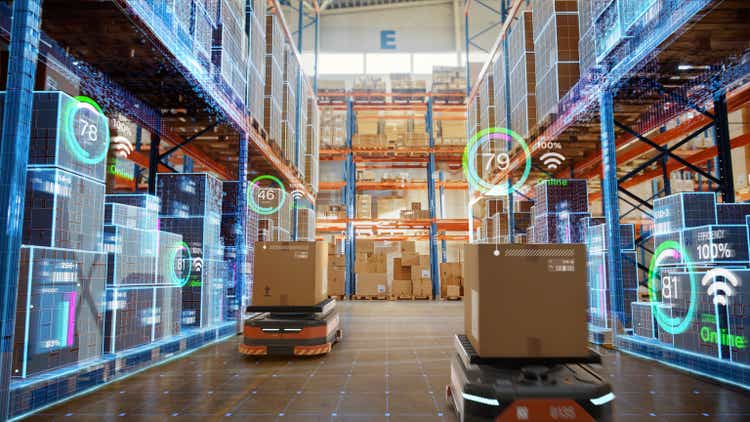