Poets & Quants spoke to MBAs who are veterans of the Afghanistan War, America’s longest war, which officially ended in August after nearly 20 years

After twenty years, the war in Afghanistan is over.

In the weeks following President Biden’s announcement of the final withdrawal of US troops by August 31, a flood of poignant stories poured in from the country – including reports of public executions, torture and young women and girls forced into marriage. with Taliban fighters. Domestically, after the tragic deaths of 13 US servicemen and hundreds of Afghans at the hands of ISIS-K terrorists at Kabul airport, some polls show up to three-quarters of the US population believe that the withdrawal is complete. wrong.

As disturbing as these images have been to the casual observer, to the American military, the conclusion of the war is an extremely difficult time. Since 2001, nearly 2 million American troops have served in the wars in Iraq and Afghanistan.

For David Bates, a Marine and 2018 alumnus of Tuck and Harvard Kennedy School, the horrific news and images he has witnessed over the past two weeks have left him feeling a “mixture of frustration and despair. while trying to hold on to some pride. “

Bates, who served in Helmand province from 2010-2011 and continues to serve in the Marine Corps Reserves, worked closely with the Afghans during his tour and “can’t help but see their faces in the footage of Afghans trying to leave the country right now. To think that people would rather die trying to get on a transport plane than to experience a day under Taliban rule is heartbreaking. them losing the future they thought they were creating.

“The Marines in my unit and the countless servicemen I know who have come before and after me – they’ve done everything they can to make this place better.”

Although he admits that he does not have access to all information, he believes that “the status quo has achieved the American objective of denying refuge to terrorist groups at a high but bearable cost … you cannot do the same goes for our current leadership. Of travel.”

His advice for Americans trying to make sense of what’s going on? â€œIf you have someone in your life who is an Afghan veteran or is currently serving, and you are so moved, please contact them (including those of you from NATO countries). You can just tell them you are thinking of them in the middle of it all or ask them how they are feeling.

Peter Kiernan, a second year student at HBS and a former MARSOC raider who conducted special operations in Afghanistan between 2012 and 2013, also feels the same sense of grief.

â€œI lost several friends fighting the Taliban, so it’s hard to witness this resurgence. The worst part is to see the political decision-makers decide to abandon the allies who fought alongside us for 20 years.

For Kiernan the decision to leave was the right one, but â€žin business and in life, execution is what counts. I oppose this administration for delaying the evacuation of the Allies until the last month of the withdrawal, despite tens of thousands of people who applied and waited a year to come to the United States.

Kiernan, who is fluent in Pashto, has led 12 local interpreters in Afghanistan in addition to his other duties, and â€œspent almost every minute fighting to find a way to get my interpreters. [and families] outside of Afghanistan. Fortunately, thanks to an incredibly dedicated network (the majority working voluntarily outside of their daily work and off the books), we were able to bring them through thousands of people fighting for the same chance to escape the Taliban. â€

And although through immense effort he has been able to help bring families out of Afghanistan, he recognizes that there is still a long way to go. â€œIt is my personal mission to raise funds to help support and resettle them in the United States. To that end, we have created a fundraiser that will help these families get back on their feet after their many years of service. If you would like to support the cause, you can donate here.

For Isaac Todd, a 2019 Kellogg alumnus and a former army officer who served in Afghanistan in 2015, the war in Afghanistan “is the most personal conflict we have served in.”

Todd, currently a lawyer at Cravath, Swaine and Moore LLP, was influenced to don the uniform after witnessing the 9/11 terrorist attacks and finds that “20 years later the emotions of that day still resonate, but with these original emotions. , we added friendship with the Afghans with whom we worked.

While “political views among veterans differ” as to whether the United States should have stayed or gone, he too describes a “shared commitment to those who have helped and supported us.” The prevailing view among veterans is that these partners should not be left behind.

It’s been five years since Todd served in Afghanistan, and while he doesn’t have a “particular perspective on the image of intelligence,” he believes part of what has unfolded can be attributed to ” the timeless tension between skillful military maneuvers, requiring tact and secrecy. on the one hand, and democratic accountability (which is a laudable goal) and political expediency (which is not) on the other.

Katherine Rowe, a McCombs 2020 alumnus and strategic planner at a tech company, runs @vetsinsports on Instagram and co-founded Veterans in Sports to help veterans understand careers in sports. She served in southern Afghanistan from 2012 to 2013 as a telecommunications manager and planner.

â€œI am full of sorrow for the Afghan people and for all the progress that has been made over the past 20 years,â€ Rowe said, and further commented that she was frustrated that I could not be more actively involved in the response and evacuation, but please be aware that the US military and our allies sent our best to assist with the evacuation.

While Rowe declined to comment on whether the withdrawal was the right decision, she did indicate that other veterans she knows and with whom she has served have “feelings and emotions very similar to those I have. ai eus â€, and many responded by raising funds, helping evacuees land at various bases, and helping to secure interpreters / peers to serve on flights.

These events also deeply affected other veterans. Mark Delaney, a sophomore MBA student at Darden and a former army infantry officer, served in Iraq, Saudi Arabia and Syria, but never served in Afghanistan. However, he runs The Veteran Professional website and The Veteran (Semi) Professional podcast for veterans interested in entrepreneurship, higher education, and professional careers, and his role in each gives him a strong boost on feelings. many post-September 11 veterans. .

â€œIt is a difficult time for the veterans community, as many people who have spent time in Afghanistan are wondering, ‘Why all of this? All of us who served after 9/11 have spent much of our lives overseas and prepared to protect our national interests … and sadly we all know people who have been injured, who committed suicide after a deployment or who never returned home.

Although Delaney expressed that “no one I know who spent time in Afghanistan thought we could win this war” and that “we had to go”, he thinks that “it is a shame that our work in Afghanistan remember that tumultuous outing. . “And he acknowledges that” for the nearly 4 million post-9/11 veterans in the United States, the image of the helicopter taking off from the American embassy in Kabul (an almost identical copy of the Saigon escape in 1975 ) will haunt us for the rest of our lives.

Like other veterans we spoke with, he saw former military personnel come together and take concrete action in support of Afghan allies, and he had feelings to share with his fellow veterans.

Alen Amini is a 2018 Poets & Quants Best MBA and a member of the Dartmouth Tuck MBA class in 2018. He also holds an MPA from Harvard Kennedy School.

DON’T MISS MBA PROGRAMS LOVE VETERANS, AND FEELING IS MUTUAL AND ATTITUDE IS ALTITUDE: AN AVIATOR’S PATH TO STANFORD GSB 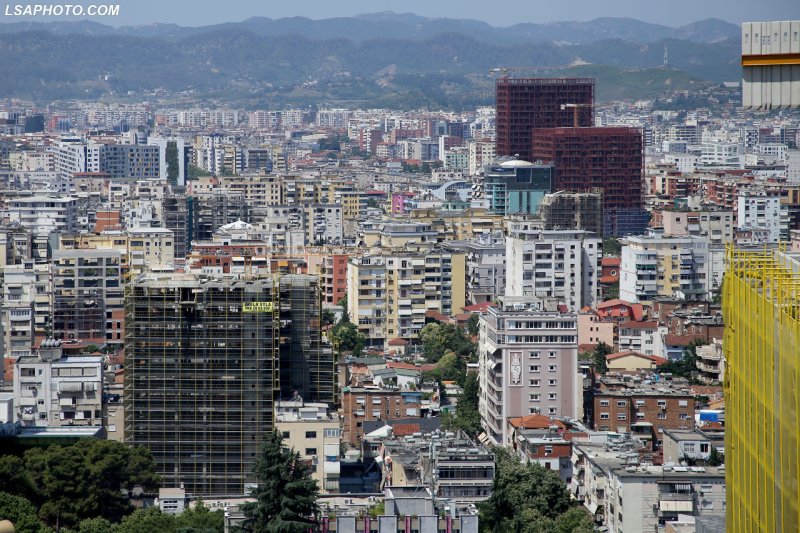 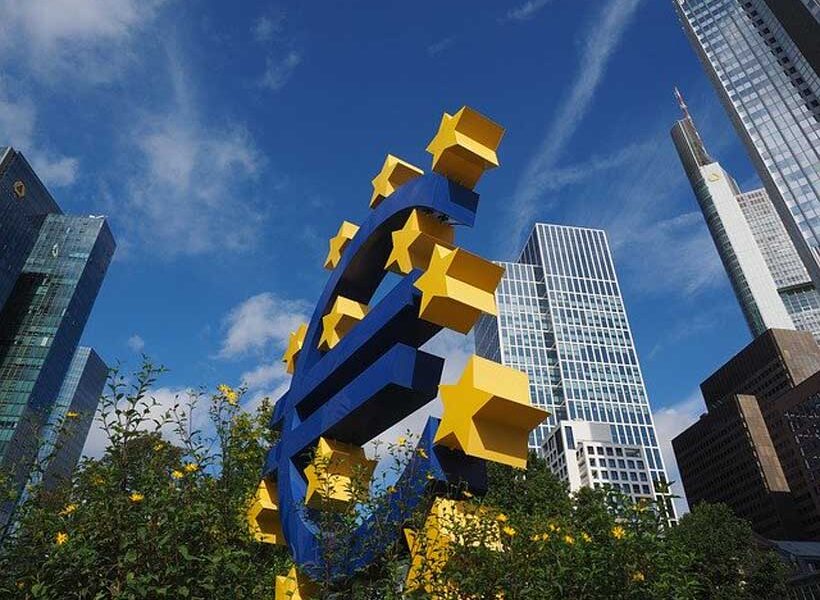