It’s been just over five years since the European Union and Turkey concluded an agreement, or in the EU’s preferred language, a “declaration“to restrict migration from Turkey to the EU. The agreement, signed at the height of the” migrant crisis “, has met criticism on several fronts, and probably to be discussed at the next European Council on 23-26 June. Ahead of the meeting, German Foreign Minister Heiko Maas told German newspaper Die Welt that he believes the deal should be renewed.

“Despite all the problems we have with Turkey,” Maas said, “we have to recognize that they have taken on a tremendous burden on us.”

By this, Maas means that Turkey has agreed to prevent millions of people, who were trying to reach Europe, from going any further. Turkey has indeed been very efficient in this endeavor. According to the EU’s own accounts, two years after the deal was signed, more than a million people were turned away in their efforts to reach Europe. This is, according to the EU, a drop of 97%.

The purpose of the deal was to disrupt the functioning of smugglers who profit from sending people in rickety boats from Turkey to the Greek islands, where they could seek asylum. The aforementioned EU report notes that among those millions of people detained on their journey, there were a thousand people who might otherwise have died.

The agreement has several levels. Turkey has agreed to accept irregular migrants trying to cross the Aegean Sea after March 2016, while the EU has agreed to resettle one Syrian refugee from Turkey for every Syrian returned (and if you’re wondering how it worked in the practice, you’re right). At the same time, talks between Turkey and the EU on Turkey’s accession to the bloc and access to the Customs Union were to be accelerated, and the EU would provide aid of around $ 7 billion. to support people stranded in Turkey.

The deal has been criticized from all quarters. At the most basic level, observers have accused the EU of essentially relocating their refugee commitments to Turkey. It has also been observed on several occasions that Turkey is nor a safe place for refugees by itself, it also does not honor its commitment to welcome refugees within its borders, often pushing Syrians again in danger.

Even Turkish President Recep Tayyip ErdoÄŸan himself criticized the deal, alleging that the EU had broke his promise financial support. In 2020, he threatened to open the floodgates, transporting thousands of refugees by bus on Turkey’s border with Greece in an apparent threat to the EU.

Nevertheless, Maas is now in favor of renewing the agreement. And he knows it’s going to cost more. “I don’t want to pull a number out of the sky,” Maas told Die Welt in June, “but obviously it won’t work without money.”

One of the sticking points for a deal negotiation, however, would be whether this money will go directly to Turkey or not. EU money to support refugees in Turkey is currently flowing through humanitarian agencies such as UNHCR and not directly to the Turkish authorities. Turkey would prefer to receive the money directly, and this request, as well as the expectation of a strengthened commercial relations, could determine how the future cooperation between the EU and Turkey on migration will unfold. 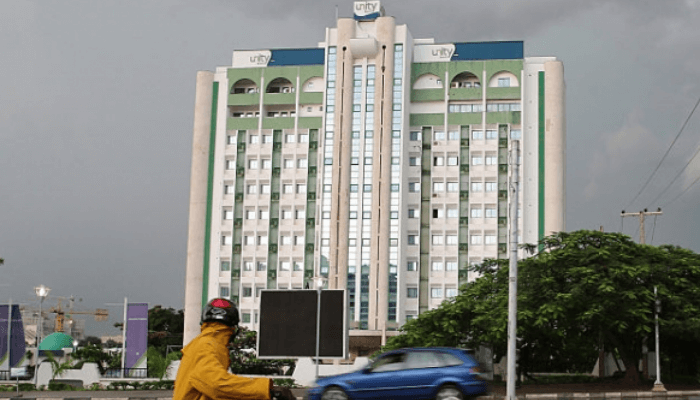 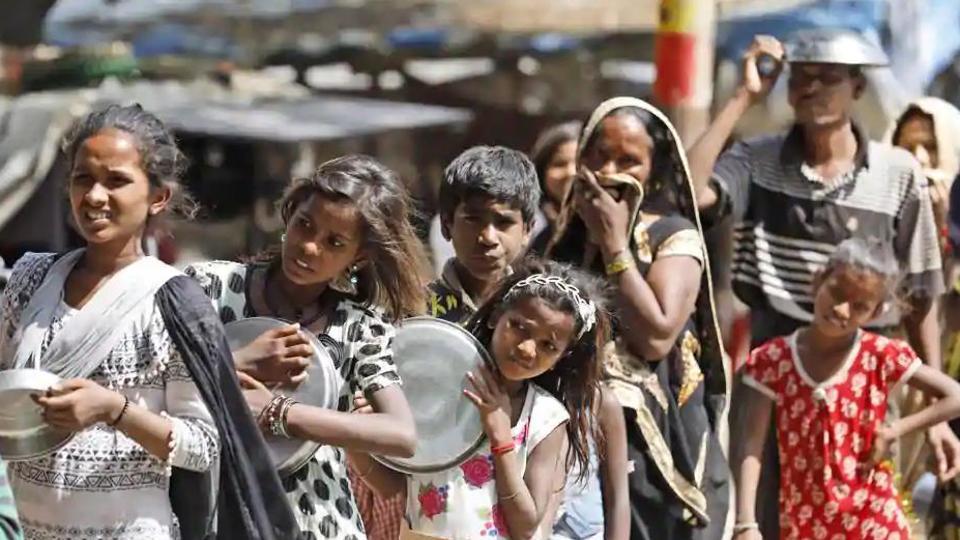