The European Union is concerned about Ankara’s persistent policy of non-alignment on restrictive measures against Russia and the intensification of trade and financial relations with Moscow, the European Commissioner for Enlargement said on Wednesday. .

The red flag on Turkish-Russian relations from the European Commission, the EU’s executive arm, comes as Oliver Varhelyi, the Commissioner responsible for Neighborhood and Enlargement, presented the annual reports of the seven candidate countries to the EU.

Speaking first to members of the European Parliament and then to journalists on the annual reports, the Hungarian commissioner praised Turkey’s efforts to broker peace between Russia and Ukraine and its vital role in the agreement on the grain export from Ukraine.

“But, at the same time, Ankara also decided to intensify trade and financial relations with Russia…and signed a memorandum of understanding.”

Ankara’s continued policy of not aligning with restrictive measures against Russia is of concern due to the free movement of goods, including dual-use goods, within the EU-Turkey Customs Union,” he added.

Turkey, a NATO member and EU candidate, has been engaged in a delicate balancing act since the Russian invasion of Ukraine eight months ago. Although the country’s foreign minister, Mevlut Cavusoglu, says this puts Turkey in a unique place to mediate, it becomes more difficult as the war continues, especially given Turkey’s political and economic ties. Turkey with Russia.

The European Commission’s 140-page report on Turkey, the EU’s longest-serving candidate, said the free movement of goods “creates the risk of undermining EU restrictive measures against Russia” and the confidence in the Turkey-EU customs union.

The report says Turkey has not closed its airspace to Russian aircraft and has openly welcomed Russian oligarchs to invest in the country.

He also implicitly criticized Turkey for making it easier for Russians to obtain Turkish citizenship. “In the aftermath of the Russian aggression against Ukraine, Turkey increased the minimum amount of real estate investment required to become eligible for Turkish citizenship from $250,000 to $400,000. In addition, the government has also enacted a legal amendment allowing foreigners to apply for Turkish citizenship. …Such schemes pose security, money laundering, tax evasion, terrorist financing, corruption and organized crime infiltration risks,” he said.

Ankara criticized the commission’s report as “lacking a strategic approach and a vision” towards Turkey.

“It is quite strange that Turkey is being criticized for its failure to comply with EU sanctions in relation to the Russian-Ukrainian war, although it has no obligation to comply with these sanctions. We emphasize again that the export of grain and the exchange of prisoners of war between the parties could only have been possible thanks to the principled position of (Turkey),” the Foreign Ministry said.

Turkey’s ties to Russia were also mentioned by Nacho Sanchez Amor, a Spanish social democrat who is the European Parliament’s rapporteur on Turkey. “It’s one thing not to join the sanctions against Russia and another to help Russia avoid them,” Amor said, accusing Turkey of benefiting Russia by blocking the country’s northern expansion. NATO.

An internal European Commission report also said China and Turkey were leading the way in helping Russian President Vladimir Putin circumvent EU trade embargoes. “Turkey’s export value to Russia has almost doubled since the second quarter of 2022, showing the same trend in several key sectors,” EUobserver said quoting the report. “Along with this development, exports from some member states to Turkey have also increased sharply compared to 2022,” he added, a telltale sign of circumvention.

The European Commission’s expression of concern comes a day before the Turkish and Russian presidents are due to meet in Astana. Turkish President Recep Tayyip Erdogan has publicly expressed hope that he can bring Putin and Ukrainian President Volodymyr Zelensky together for talks aimed at stopping the war. Cavusoglu, in an interview with TeleNet on Oct. 10, said talks between the Russian and Ukrainian delegations in Istanbul last April were “the closest” the two sides have come to an agreement. “But some third countries prevented it,” he said, without further details.

On Wednesday, Putin said Russia could redirect supplies destined for damaged Nord Stream pipelines to the Black Sea to create a European gas hub in Turkey, or even use the only intact part of Nord Stream 2 to supply the EU. Turkish Energy Minister Fatih Sonmez, in Moscow for an energy conference, appeared upset by the proposal. “Technically it may be possible, but needs to be assessed in detail,” he said.

In Brussels, the publication of seven annual country reports was dominated by the Commission’s recommendation to grant candidate status to Bosnia and Herzegovina. The decision is to be formalized by EU member state leaders, possibly in December. The other EU candidates are Albania, the Republic of North Macedonia, Montenegro, Serbia, Moldova and Ukraine, which became candidates last June, and Turkey, a candidate since 1999 and in negotiations membership since 2005.

Among all candidates, Turkey maintained a very low alignment rate with the EU position on foreign and security policy of 7% in August 2022 due to conflicting policies in Russia and with its neighbours. “Turkey’s unilateral foreign policy has remained at odds with EU priorities within the framework of the Common Foreign and Security Policy (CFSP), in particular because of its military action in Syria and Iraq,” the statement said. Turkey report.

He also said tensions in Turkish-Greek relations had caused a deterioration between Ankara and Brussels. “After some positive developments in 2021, relations with the EU deteriorated in the first half of 2022, due to repeated violations of Greek airspace by Turkish fighter jets in the Aegean Sea and threatening Turkish statements regarding the sovereignty of the Greek islands and against Cyprus”, it said.

As in previous years, the report argues that the Turkish government has not reversed the negative reform trend, despite its repeated commitment to EU membership. “The EU’s serious concerns about the continued deterioration of democracy, the rule of law, fundamental rights and the independence of the judiciary have not been taken into account. There have been further setbacks in many areas. Concerns about economic governance and the proper functioning of the market economy have increased,” the report said. He cited the continued detention of philanthropist Osman Kavala and former Peoples’ Democratic Party (HDP) co-chairman Selahattin Demirtas as landmarks in Turkey’s drift away from human rights standards and fundamental liberties.

The Turkish Foreign Ministry rejected the report. “While the importance of cooperation and collective action in the face of common challenges was underlined at the first meeting of the European Political Community which took place on October 6 with the participation of our President, it is regrettable that this spirit of solidarity is not reflected in the report,” he said, adding that the report reflected the illegal views of Greeks and Greek Cypriots in the Aegean. “We recall once again that the EU is not an international judicial body responsible for determining areas of maritime jurisdiction. This manner of the EU goes against both its own acquis and the law internationally,” he said.

Previous Why is Quant-Led KOL identification failing in growing markets? - 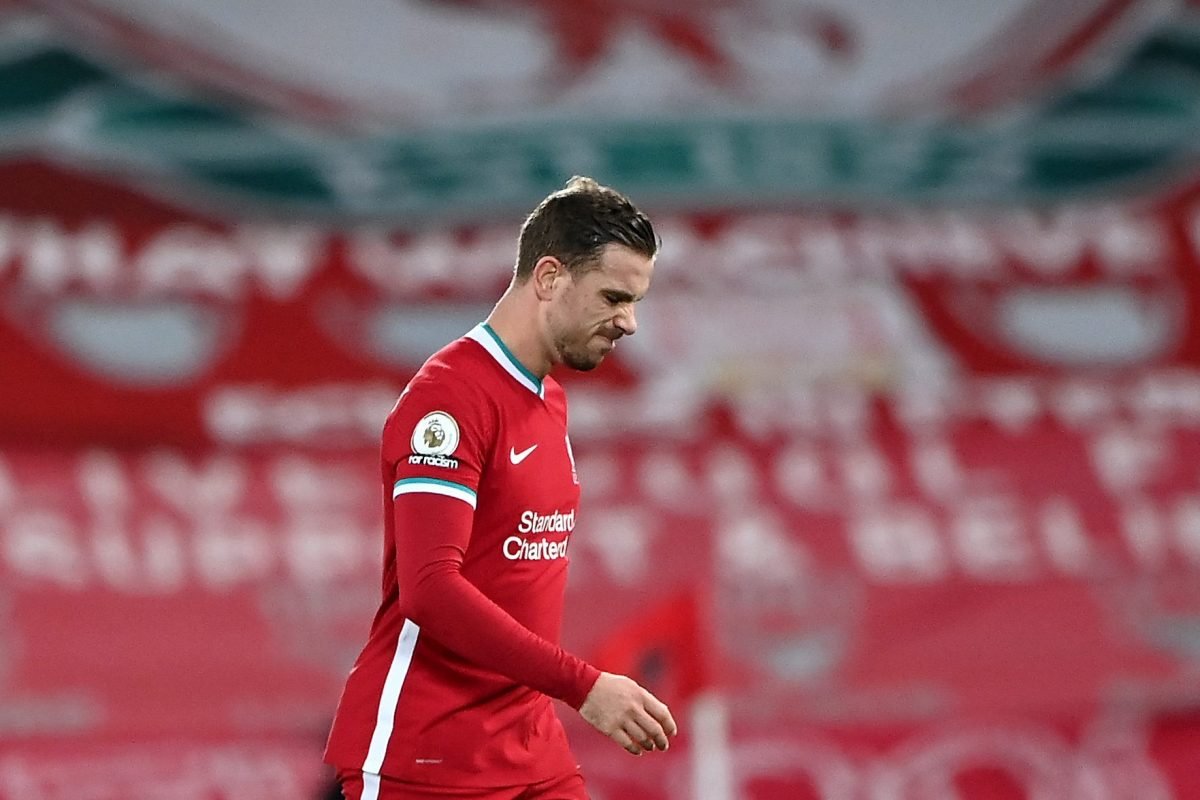 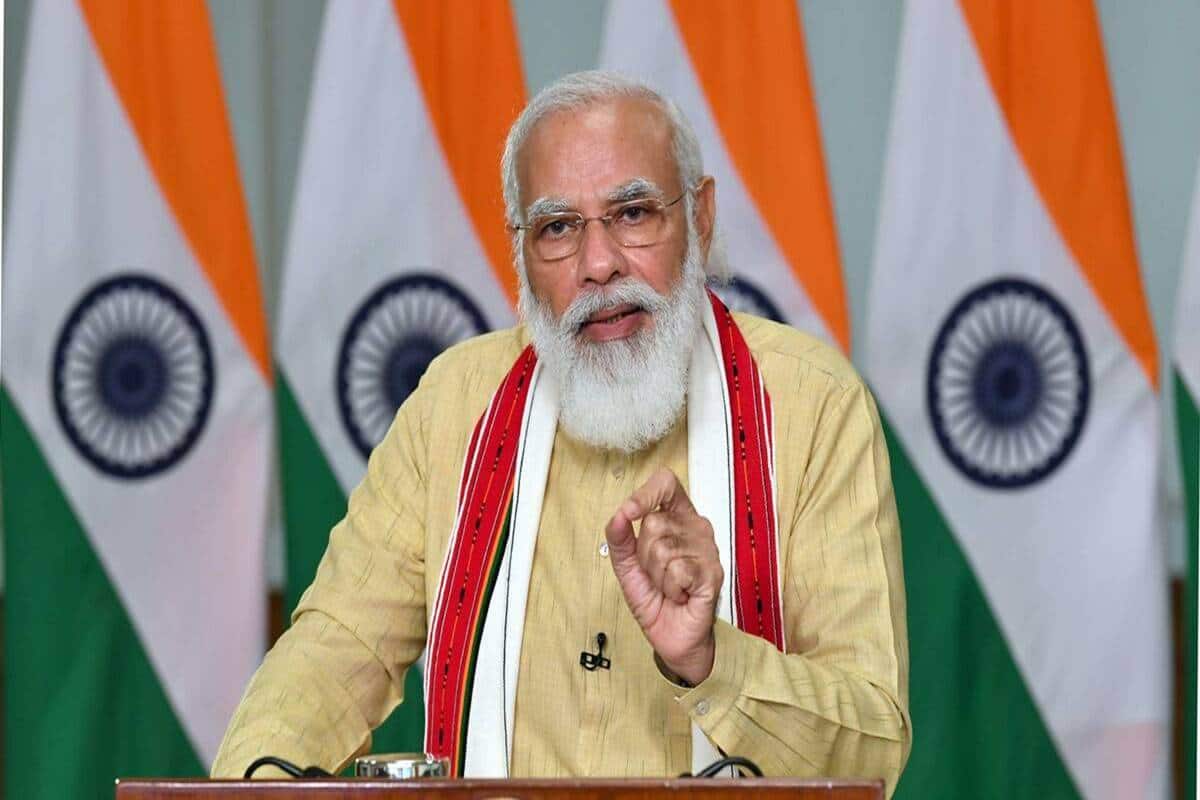