The Dutch government has presented a positive report to parliament on Albania’s compliance with the conditions set by EU leaders before it takes part in the EU membership talks. Parliament will have the final say on whether the country supports the start of talks immediately after the EU leaders‘ summit later this month.

the report presented to Parliament on Friday builds on the European Commission’s positive report on Albania. In addition, it also includes the assessment of the Dutch government on all the conditions and priorities that Albania should have fulfilled.

It lists 6 conditions considered to be fulfilled: electoral reform, implementation of justice reform, establishment of structures to fight against corruption and organized crime, strengthening of the fight against corruption and organized crime, reduction of number of asylum seekers and amendment of the media law in accordance with the recommendations of the Venice Commission.

Regarding the electoral reform agreed between the ruling Socialist majority and the extra-parliamentary opposition, the report does not mention the subsequent unilateral legal changes made by the majority in parliament, which the opposition said violated their agreement.

The status of the law censoring online media also remains unclear in the report. The European Commission said in its report that socialist officials have promised not to adopt it until it responds to the recommendations of the Venice Commission, while the Dutch government adds that â€œthe law as presented to parliament no ‘is not on the table’.

The majority past the law in 2019, before the opinion of the Venice Commission, but the president vetoed and sent it back to Parliament, where it is now waiting to be amended or passed without change. Parliament has not changed the law since then, despite promises and the years and a half that have passed since returning to Parliament.

Other expected results of Albania, as stated by European leaders in March 2020, have been included in the reports of the European Commission and the Dutch government as ‘priorities’ to be achieved in the future, after the start of EU talks in the first intergovernmental conference.

In March 2020, the Council of European Leaders decided to open accession negotiations with Albania and North Macedonia. In the case of Albania, he laid down a number of conditions before the first intergovernmental conference. Despite a positive report from the European Commission in October 2020, member states, including the Netherlands, did not unanimously agree that Albania had fulfilled the conditions.

The Dutch vote in the EU Council later this month will depend on the Dutch parliament. 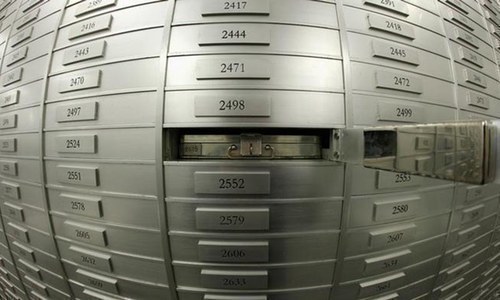