In about 40 days, two high-level exchanges between the leaders of India and France itself suggest growing relations between the two countries. Last month, Indian national security adviser Ajit Doval and Emmanuel Bonne, diplomatic adviser to French President Emmanuel Macron co-chaired a meeting of the India-France strategic dialogue in Paris. On 17th Florence Parly, the French Minister of the Armed Forces had a fruitful meeting with the Indian Minister of Defense. Previously, Prime Minister Modi and President Macron had met on the sidelines of the G-20 in Rome.

The Doval-Bonne meeting was very striking since it took place after the formation of AUKUS which had greatly annoyed France. At the meeting, India and France agreed to strengthen the defense and security partnership by improving intelligence and information sharing, enhancing mutual capabilities, expanding military exercises and pursuing new ones. initiatives in the maritime, space and cybernetics fields. Two parties discussed the evolving global security environment, including new developments and long-term challenges in the Indo-Pacific, the situation in Afghanistan, Africa, Southeast Asia and West Asia, the persistent challenge of terrorism and emerging threats in the maritime, cyber and space domains. It is important to note that France has expressed its commitment to fully support Prime Minister Modi’s vision of “Atmanirbhar Bharat” and defense industrialization, joint research and technological development in India through a wide range of initiatives. advanced capabilities.

In addition to agreeing to expand bilateral relations in the fields of defense and security, agreeing to work together in the UN Security Council and in other UN forums; the two countries had focused their discussions on the Indo-Pacific to work together. While Doval declared: “France is one of the first global and Indo-Pacific partners of India”, Bonne underlined the French commitment to the Indo-Pacific region as a “resident power”, and the partnership with India as a “major pillar” of its strategy. for the region. The two parties reaffirmed the vision articulated by Modi and Macron, most recently at their meeting on the sidelines of the G20 summit in Rome, that their strategic partnership has a vital role to play in advancing peace, stability and security. in the Indo-Pacific region. founded on democratic values ​​and a common belief in strategic autonomy and the rule of law.

The two countries are also working as partners in their initiative on the International Solar Alliance. During the meeting, Doval and Bonne stressed the need to accelerate cooperation in clean energy, including civilian nuclear power and green hydrogen.

It was followed by the visit of Florence Parly, French Minister of the Armed Forces. On December 17, she and Rajnath Singh, India’s Minister of Defense, held the annual Defense Dialogue, focusing on military cooperation. A wide range of bilateral, regional and defense industrial cooperation issues were discussed. The two ministers reviewed the military-to-military cooperation which has increased in recent years despite the challenges of the pandemic. The emphasis was placed more on defense industrial cooperation and collaboration for the co-production of defense articles.

There is considerable convergence on strategic, defense and security issues between the two countries. French support is all the more important given that France is currently chairing the Indian Ocean Naval Symposium and will assume the presidency of the European Union from January 2022. India welcomes the Indo-Pacific strategy of the ‘EU and looks forward to the French Presidency of the European Union as an opportunity to further shape the EU’s engagement in the Indo-Pacific region, including security, connectivity, sustainability and development economic. India will resume talks with the EU for a bilateral trade and investment agreement after an eight-year hiatus. French presidency would be of great help to India in this context.

The convergence of views on the Indo-Pacific between India and France also establishes that India is not forging military alliances in the Indio-Pacific. It is guided by its concept of the Indo-Pacific Oceans Initiative (IPOI), which emphasizes economic prosperity for all in the region, as outlined in the Concept of Security and Growth for All in the Region (SAGAR ) by PM Modi. With the support of the EU, updating the IPOI would become easy. ASEAN is also supporting with its concept of ASEAN Prospects for the Indo-Pacific.

India and France support a multipolar world order. India and France have always condemned terrorism and have decided to work together for the adoption of the Comprehensive Convention on International Terrorism (CCIT) at the UN. France continued to support India’s demand for permanent membership of the Security Council and United Nations reforms. France has consistently supported India’s candidacy for membership in the four multilateral export control regimes, viz. Nuclear Suppliers Group (NSG), Missile Technology Control Regime (MTCR), Wassenaar Arrangement (WA) and Australia Group (AG). France’s support has been vital for India’s accession to MTCR, WA and AG while France continues to support India’s candidacy for NSG membership.

The opinions expressed above are those of the author.

Previous Stocks will soar towards year-end and into January as "overshoot" in selling leads to reduced sales, JPMorgan quantitative guru says 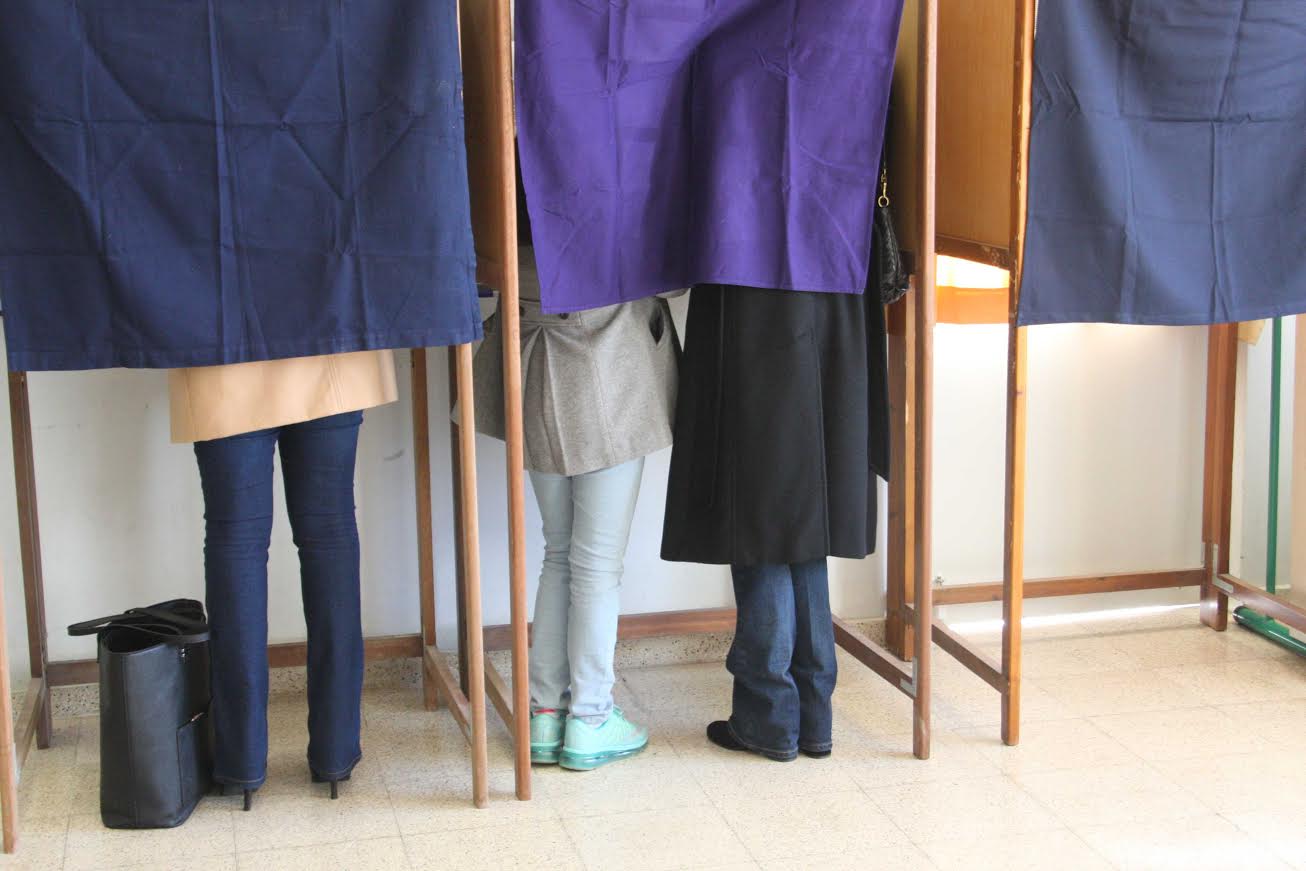