During a virtual event hosted on August 31 by the National Committee on US-China Relations (NCUSCR) about a month after arriving in Washington, Qin noted that this year marks half a century since the 1971 secret visit to Beijing by the secretary at the time. Henry Kissinger State.

“Fifty years ago, at the height of the Cold War, the older generation of Chinese and American leaders displayed great strategic wisdom, vision and courage. They have gone beyond ideological differences and reopened the door to Sino-US relations, ”Qin said. “We have put an end to the grudges of the past. Our interests are closely linked and interpersonal exchanges have deepened. All of this brought enormous benefits to both peoples.

Speaking to an online audience that included Kissinger as well as former U.S. Trade Representative Carla Hills and former Treasury Secretary Jack Lew – who is also chairman of the New York-based NCUSCR board – Qin a said the era of “ping-pong diplomacy” has changed the international strategic landscape, brought unprecedented growth to the Asia-Pacific region, and greatly promoted global peace and prosperity.

“The extreme Chinese policy of the previous US administration caused serious damage to our relations, and such a situation has not changed. It even continues, ”said Qin, 55, who is considered one of Chinese President Xi Jinping’s most trusted senior diplomats. “It goes against the fundamental interests of the Chinese and American peoples and the wishes of the international community. Some people try to deny the achievements of Sino-US relations over the past 50 years and to redefine our relations through strategic competition. They argue that the era of engagement and cooperation is over and must be replaced by competition and confrontation.

In attempting to refute the idea that China is “betting against America,” Qin made a statement that could easily be mistaken for blatant government propaganda: “All the Chinese Communist Party does is seek happiness for the Chinese people.

He continued, “China never bet its own future on other countries. We just want to outdo ourselves. We never take overtaking the United States as our goal, and we never have the ambition to challenge and displace America, or seek hegemony in the world.

On the one hand, bilateral trade in 2020 reached $ 580 billion, making the United States China’s largest trading partner. This trade supports 2.6 million US jobs, he said, and China now ranks second among holders of US Treasury bonds.

“We are inseparable stakeholders, and success on one side is essential for the other,” Qin said. “We are happy to see America solve its problems on its own, not by undermining other countries, or prescribing drugs to others. We are happy to see that America remains prosperous and strong, and contributes more to global peace and stability. “

A second misconception, Qin said, is that the United States can win the New Cold War against China, just as it defeated the Soviet Union.

“This reflects a serious ignorance of history and of China,” he said. “China is not the Soviet Union. The collapse of the Soviet Union was its own making. The Communist Party of the Soviet Union had been rigid, corrupt, closed to the outside world and detached from the people. He had been obsessed with the arms race and external aggression. As a result, the country’s development came to a halt. The life of the people was difficult and they were very unhappy. When the Soviet Union collapsed, almost none of his party members spoke out in favor of saying no. China has learned from this part of history that hegemonism will only lead to decline.

In contrast, he said, “under the leadership of the CCP, China’s socialist democracy continues to improve. The people are masters of their country.

In another statement that may raise eyebrows, the ambassador asserted that “China never engages in aggression or expansion. It never exports its political system or its development model. It is committed to peaceful, open, cooperative and common development, and works to build a community of destiny for humanity.

And finally, Qin said that it is misleading to think that cooperation is replaced by competition and confrontation.

“In fact, the need for Sino-US cooperation is not decreasing but increasing. Our two countries should not be enemies, but partners, ”he said, noting that more than 70,000 US companies have invested in China; 95% of them made profits in China last year, and 64% saw their Chinese income increase, according to the latest report from the US-China Business Council.

“Before coming to the United States, I had discussions with the American business community in China,” he said. “They are strongly opposed to the trade war, decoupling and cutting off supplies to Chinese companies. They are most worried about the uncertainty that a worsening of Sino-US relations might have for them. “

A serious crisis in bilateral relations appears to have been resolved, now that a Chinese tech executive detained in Canada for fraud in the United States has returned home after a deal with prosecutors. Huawei chief financial officer Meng Wanzhou was arrested for fraud in December 2018 at the request of US authorities. The case has strained China’s relations with the United States and Canada.

Qin warned, “When the United States chooses to use state power to bring down Huawei, it can only expect, in the words of many Chinese, not Huawei’s collapse, but the emergence of more companies like Huawei. “

He also warned the Biden administration not to interfere with China’s sovereignty over Hong Kong and its aspirations to “unify” China with Taiwan.

“It is hoped that the US side will be cautious on matters relating to Taiwan, Hong Kong, Xinjiang, Xizang and the South China Sea, respect China’s sovereignty, security and development interests, will stop s ‘interfere in China’s internal affairs and will avoid touching or defying China’s interests. red line, ”he said. “There is no room for compromise or retreat on this issue. Taiwan has been an inseparable part of China since ancient times. “

Qin ended by insisting that “COVID-19 is the real enemy” and that Washington “stop political manipulations on the search for the origins of the virus”.

“A little over six months after the start of this Congress, there have already been more than 260 bills with negative content on China, through ignorance, misunderstanding and disinformation of China, in particular the law on the innovation and competition of 2021 and the EAGLES law, ”he said. “They underestimate the common interests between the two countries. If they become law, they will hijack Sino-US relations and seriously harm America’s own interests. “ 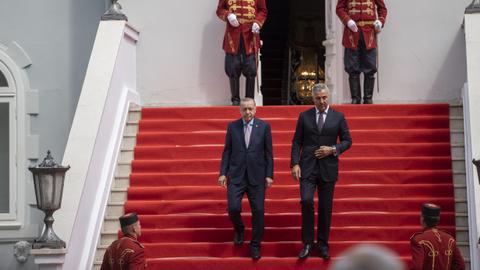 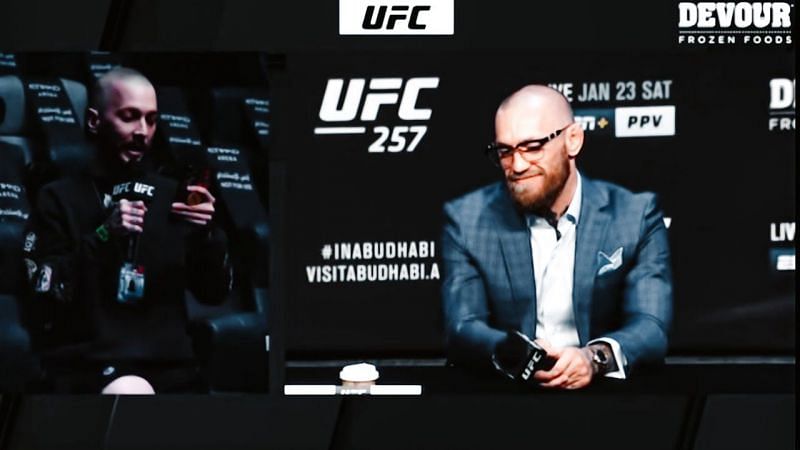