The annual “Trick-or-treat” ritual is over. This is not the case with the “tricks” perpetuated by Congressional Democrats about their tax-and-spend ritual and fake numbers.

Consider the latest spending measure concocted by the Democratic House leaders, or more specifically their staff. It is 2,400 pages long, much longer than the longest book I have ever read. I doubt most members have read a lot, if at all. This, coupled with the upcoming social spending bill, is a Democratic wishlist that addresses issues that don’t exist (climate change), parents’ supposed inability to care for their own. children (“free” daycare) and the creation of new rights that will make voters addicted to their party in perpetuity, which seems their goal.

The language is foreign to most English speakers and has likely been tested by a survey with false promises that it won’t cost a dime. Forget the pennies in heaven. These are dollars borrowed and printed from Washington.

You’ve heard of the kitchen sink. That’s it, the bathroom sink and the tub. If it becomes law, the country will sink deeper into debt from which we are unlikely to recover. Worse still is to come with the massive measure of social spending.

Christian Mysliwiec, editor of The Daily Signal, a conservative Heritage Foundation publication, wrote an analysis of the $ 1.75 trillion bill. Here are three of its weak points:

“Childcare and pre-kindergarten: the real cost over 10 years is probably more than double the reported cost of $ 400 billion.

“Obamacare Tax Credit: The actual cost over 10 years is probably much more than three times the reported cost of $ 130 billion.

“Child Tax Credits and Earned Income: The real cost over 10 years is probably more than 10 times the reported cost of $ 200 billion.

“In total, these programs would probably cost well over $ 2.3 trillion above this framework’s estimate over 10 years. This surplus would represent more than $ 18,700 in new spending per American household. “

It is, to recall a phrase, “the voodoo economy”.

Beyond the monetary cost, there would also be a sociological price to pay. Children will be raised with the values ​​of paid day care and without parental love. The measure would discourage work, as we have seen with checks addressed to people during the pandemic, who were reluctant to return to work.

Mysliwiec also notes that the bill “will subsidize single parenthood, including among adolescents, thus lowering the likelihood of children being raised by a married mother and father … fewer children will experience social success and upward mobility, and low-income Americans will be left behind.

This advances the liberal (aka progressive) “soft low expectation fanaticism” as it especially tells minorities that they have little or no chance of succeeding without federal help. We have been hearing this for decades. If government alone, or even government primarily, could get people to make decisions that are good for themselves and for the country, would it not have done so already? Billions of dollars have been spent on programs that broke the promises of those who created them. What about the many people who have succeeded on their own by making the right decisions? Forget them, because they don’t help the Democrats’ narrative.

I’m not pessimistic, but if these spending bills become law, which is still uncertain given the opposition of some Democrats, it will only accelerate our decline, with massive debt being one of the factors contributing to the demise of other nations that have engaged in extravagant spending.

Our enemies, which now include domestic and foreign enemies, are eager to achieve their goal of “fundamentally transforming America.”

Stacker has compiled a list of 15 ways personal data is revealed to social media companies. Click for more information.

Readers can email Cal Thomas at [email protected] Look for Cal Thomas’ new book “America’s Expiration Date: The Fall of Empires and Superpowers and the Future of the United States” (HarperCollins / Zondervan). 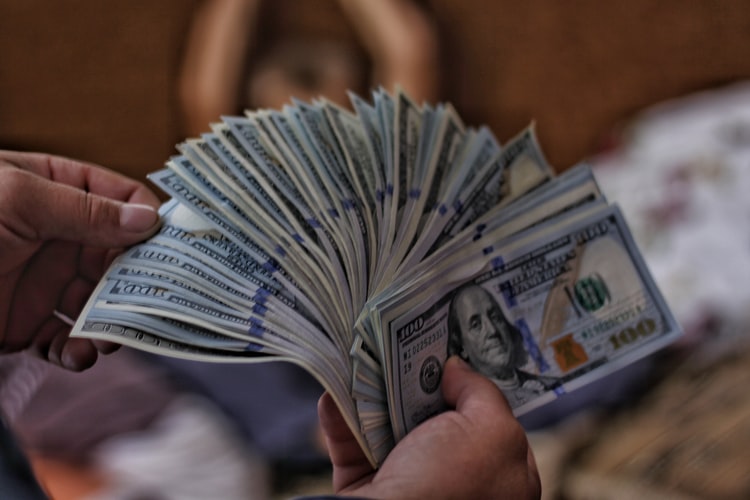 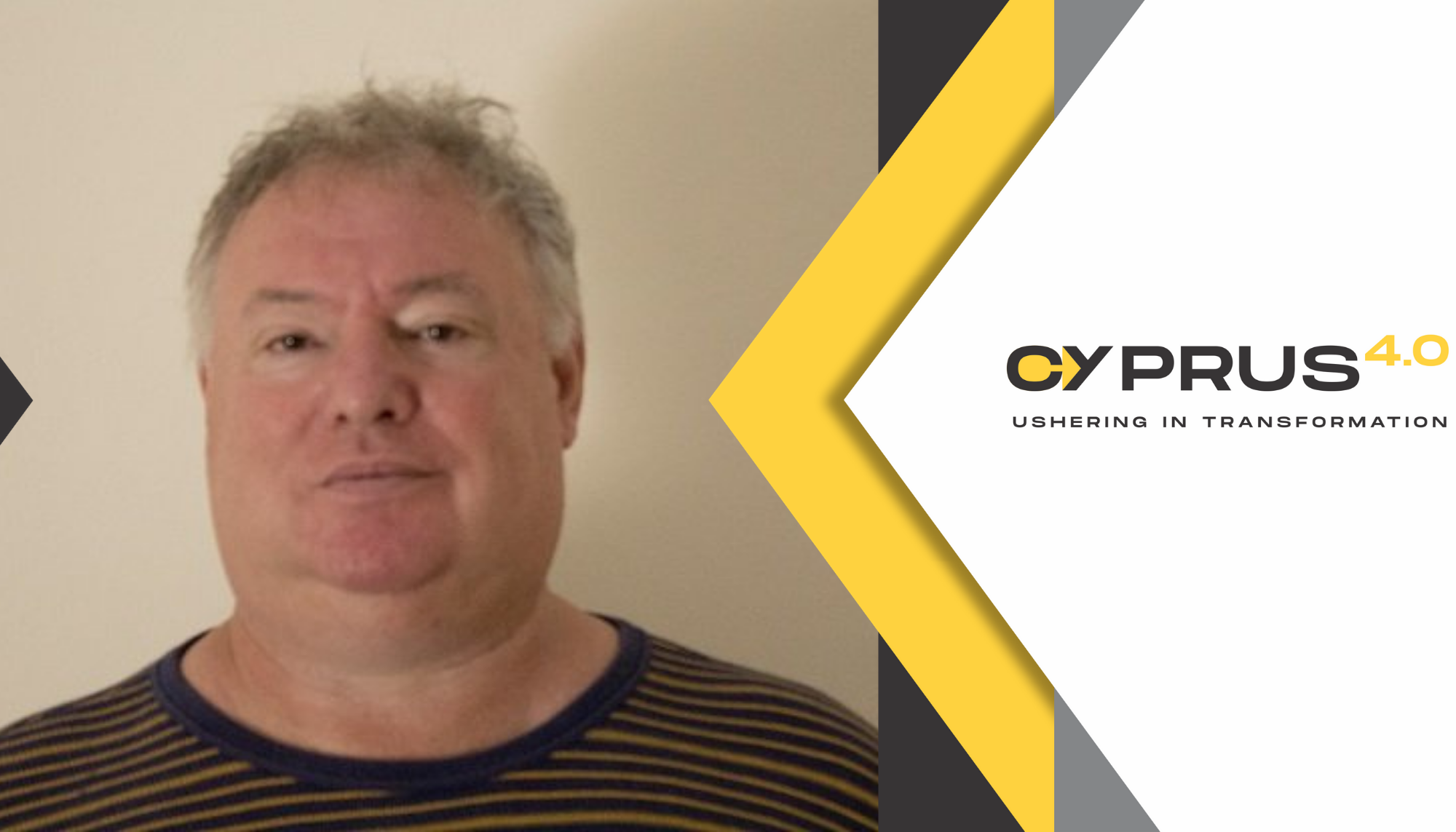