On December 13, 2021, the Dutch government responded to parliamentary questions regarding the recognition and enforcement of post-Brexit British judgments in the Netherlands (the responses). While some Dutch practitioners, jurists and at least one court in particular have argued that parties can revert to the “old” Convention of 1967 on the Reciprocal Recognition and Enforcement of Judgments in Civil Matters between the United Kingdom and the Netherlands (the 1967 Convention), the Netherlands government takes the position that the 1967 Convention no longer applies. How then are post-Brexit British judgments recognized and enforced in the Netherlands?

In our previous Brexit Blog 12, we discussed that the recast of the Brussels I Regulation and the 2007 Lugano Convention are no longer applicable in the UK.

Despite the UK’s attempts to join the 2007 Lugano Convention, the European Commission prevented it from doing so, arguing that the convention is an ancillary measure for the EU’s economic relations with member countries of the European Free Trade Association. Fundamental freedoms and single market policies are not included in the UK-EU trade and cooperation agreement. The European Commission considers that the Multilateral Hague Choice of Court Convention of 2005 (the 2005 Hague Convention) and the 2019 Hague Conference Convention on the Recognition and Enforcement of Judgments (Congress of Judgments 2019) an appropriate framework for judicial cooperation with the United Kingdom in civil and commercial matters.

Recognition and enforcement of post-Brexit British judgments in the Netherlands

It remains to be seen what (international) rules govern the recognition and enforcement of British judgments in the Netherlands. The responses of the Dutch government provide some indications:

In other words, post-Brexit judgments obtained in the UK can still quite easily be recognized and enforced in the Netherlands under the 2005 Hague Convention (if applicable) and in any event on the basis of Article 431 DCCP, with the note that a “Dutch judgment (in Dutch court proceedings) must be obtained first if the latter route is followed.

Finally, the government declares in its responses that the Dutch State Commission on Private International Law should present its recommendations on a revision of Article 431 DCCP by spring 2022. The objective will be to introduce statutory regulations. fully-fledged for the recognition and enforcement of judgments from countries that do not have an enforcement treaty with the Netherlands. 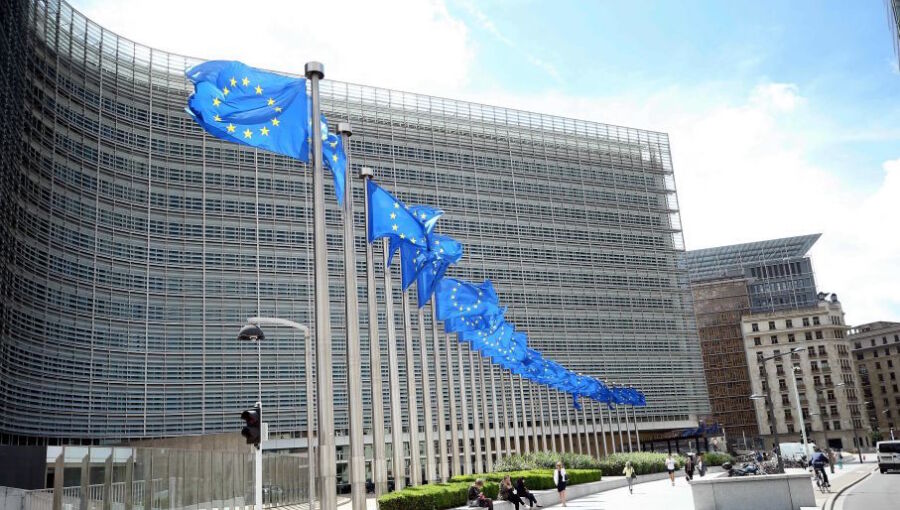 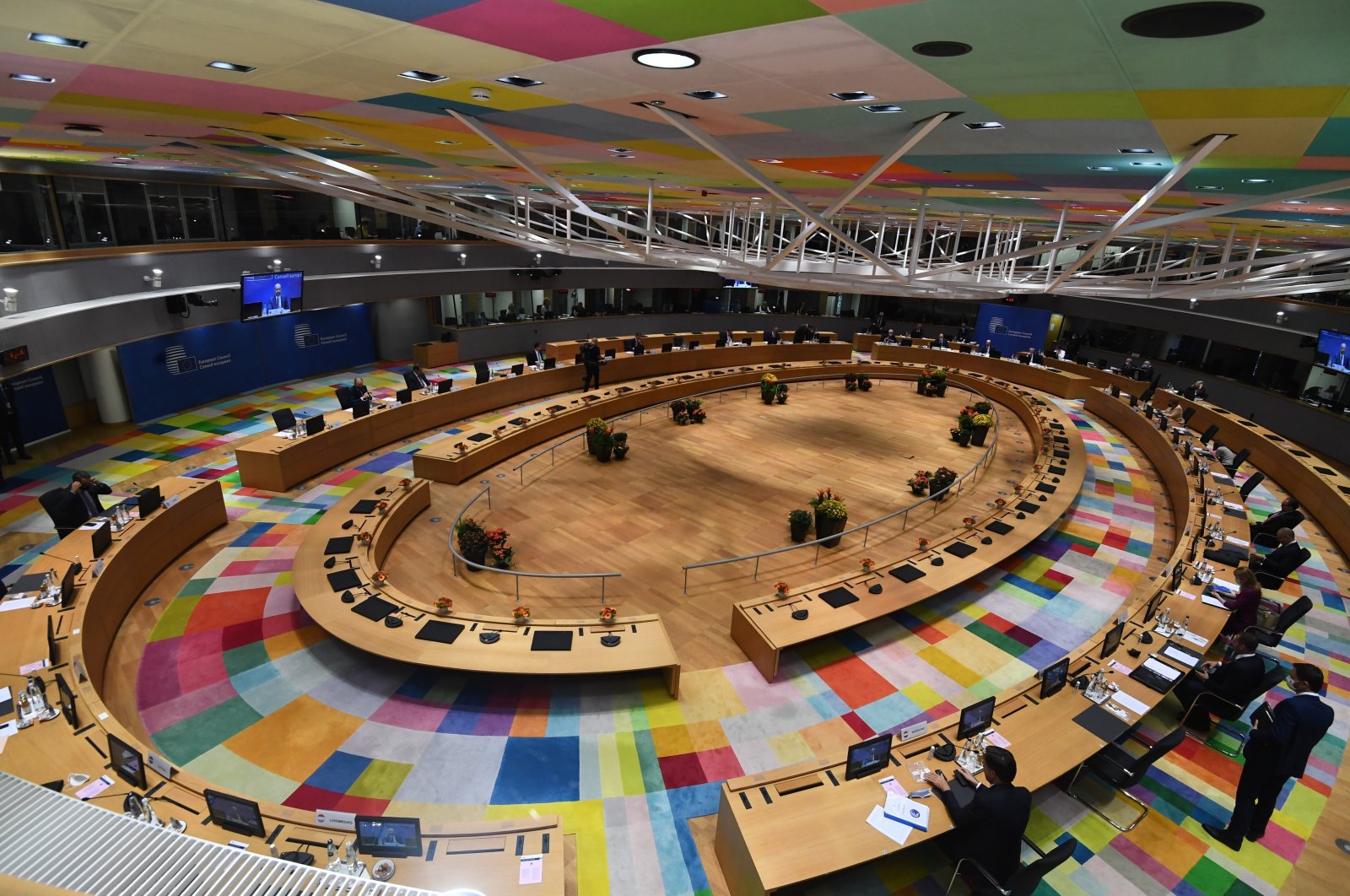 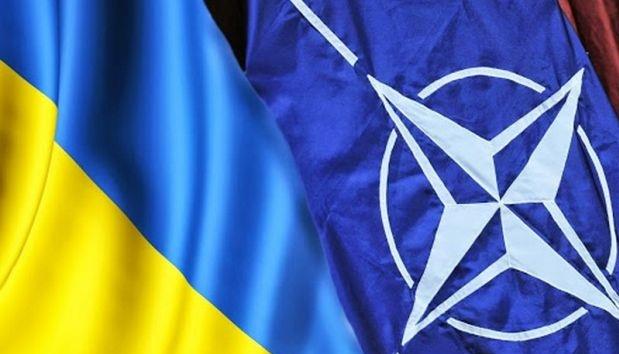