North Macedonia’s statistics office released preliminary data from the census taken last September on March 30, showing that the population now stands at just over 1.83 million, a drop of around 180,000. people compared to the previous workforce two decades ago.

The other key point to remember is that the percentage of Macedonians, which in 2002 was over 64% of the population, is now just over 58%.

When the previous census was taken in 2002, the population stood at 2.02 million. No census has been taken since until now, and while the population was estimated at 2.08 million in 2019, the latest census shows the true figure to be considerably lower.

The population decline, experts say, is due to two factors: high mortality and emigration.

The census is considered the most important statistical operation for the country, as the last one took place 19 years ago, while the previous attempt in 2011 was cancelled.

The census data will be useful for policy-making in the areas of economy, education, development, investment, agriculture, health and others.

The government considered the census a success and provides relevant information on the real situation of the population.

“The census data was found to be reliable, credible, valid and useful for policy planning,” the government said.

The director of the statistics office, Apostol Simovski, said that the census operation was not easy to carry out and that in addition to many delays, the coronavirus (COVID-19) pandemic also rendered its implementation more difficult. However, he said the challenge was successfully met, with no consequences for the public health of citizens.

The census was originally scheduled for April 1-21, but the opposition party VMRO-DPMNE has repeatedly urged the government to delay the census due to the worsening epidemiological situation.

After that, the parliament of North Macedonia adopted legislative changes on April 2 that allowed the census to be officially postponed until September.

Of the country’s total population, 58.44% are Macedonians and 24.3% are Albanians, the largest ethnic minority in North Macedonia.

61.38% of the population uses the Macedonian language and 24.34% declare Albanian as their mother tongue.

In general, relations between Macedonians and ethnic Albanians are good, but it cannot be ruled out that census data may encourage Albanians to seek more rights.

For Ali Ahmeti, the leader of the Albanian Democratic Union for Integration (DUI), a coalition partner in government, the census is a success.

He said ethnic Albanians, including those in the diaspora, made up 29.5% of the total population while there were 22.8% ethnic Albanians in the city of Skopje compared to 20% in 2002 .

The census enabled citizens of North Macedonia living abroad to register online and this possibility was used by 258,932 people, of whom 24.55% declared themselves Macedonian, 66.42% Albanian and 4, 78% Turkish.

According to religious affiliation, 46.14% of the population declares itself to be Orthodox Christian, 32.17% Muslim and 0.37% Catholic.

A curiosity is that in North Macedonia there are 51 people who have reached the age of 100.

The population of Skopje, the capital of North Macedonia, is 526,202.

Population count is a political issue in North Macedonia. While the census data appears acceptable to ethnic Macedonian and Albanian ruling parties, the main opposition party VMRO-DPMNE and smaller parties representing the Macedonian majority or other ethnic communities say the results do not reflect the real situation.

About 132,000 people, or 7.2% of the population, were not registered by census takers, but were registered administratively, regardless of their ethnic, linguistic and religious affiliation. This, and the fact that only 260,000 people from the diaspora registered in the census, caused opposition parties to question the census results.

VMRO-DPMNE leader Hristijan Mickoski said the census was incomplete as the ethnicity of 7.2% of the population remained unexplained.

According to him, the boycott of the census by part of the population has made it difficult to have a real picture of the number of Macedonians in the country.

“From the beginning we had a lot of remarks on this statistical operation, but apart from that the census is incomplete, the conclusion is that the vast majority or more than 90% of those who have not been counted are part of the Macedonian people. according to the municipalities. where they live,” Mickoski said.

Mickoski said that as soon as the VMRO-DPMNE comes to power, the new government will conduct a new electronic census, which will display relevant population data.

According to Pavle Trajanov, leader of the small Democratic Union party, about 90% of the more than 130,000 citizens who have not been registered are ethnic Macedonians.

According to an analysis by his party, Trajanov said in a broadcast on TV24 that if this were taken into account, ethnic Albanians would be only 20% of the population and their political leaders should bear the blame, Faktor.mk reported. .

Trajanov said his party had “insider” information during the census that the census would not reflect the factual situation.

Ethnic Turkish and Bosnian politicians also do not recognize the census results.

“Serious omissions were made in the census process, the Constitution was violated and many citizens were not registered,” said the National Coordination Body of the Turkish Community Census.

The Bosnian Democratic Union has declared the census results unacceptable, saying it is convinced that the number of Bosnians living outside the territory of North Macedonia is much larger.

Bulgarian politicians have also complained after the census showed that only 0.19% of the country’s total population declared themselves to be of Bulgarian origin.

Among other demands, Sofia has pushed for Bulgarians to be listed as a minority in the constitution as a precondition for North Macedonia to start EU accession talks. Sofia vetoed EU membership talks with Skopje for two years over language and history issues.

Some Bulgarian politicians do not accept the census results, saying that the number of Bulgarians is much higher because many people from North Macedonia have taken Bulgarian passports in recent years, for which they had to confirm to the Bulgarian authorities that they had Bulgarian roots.

This means that Bulgaria will have another motive for blocking North Macedonia from European integration, warned Trajanov of the Democratic Union.

Next What would a Zion Williamson trade look like? 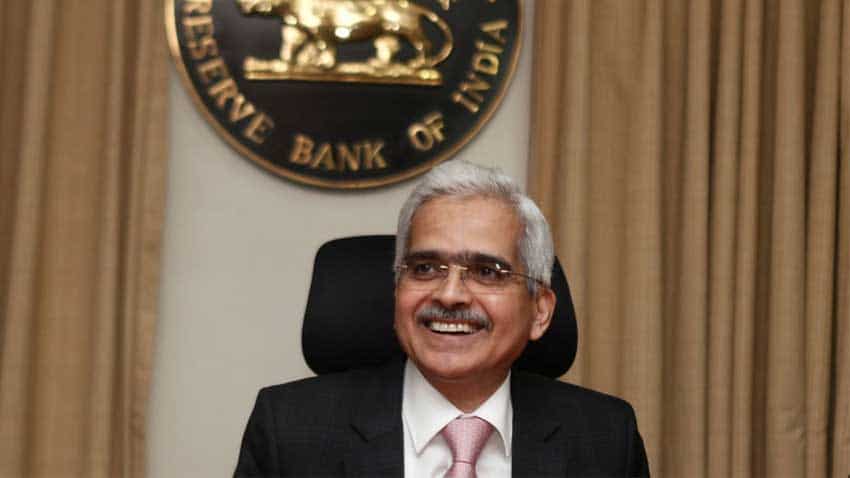 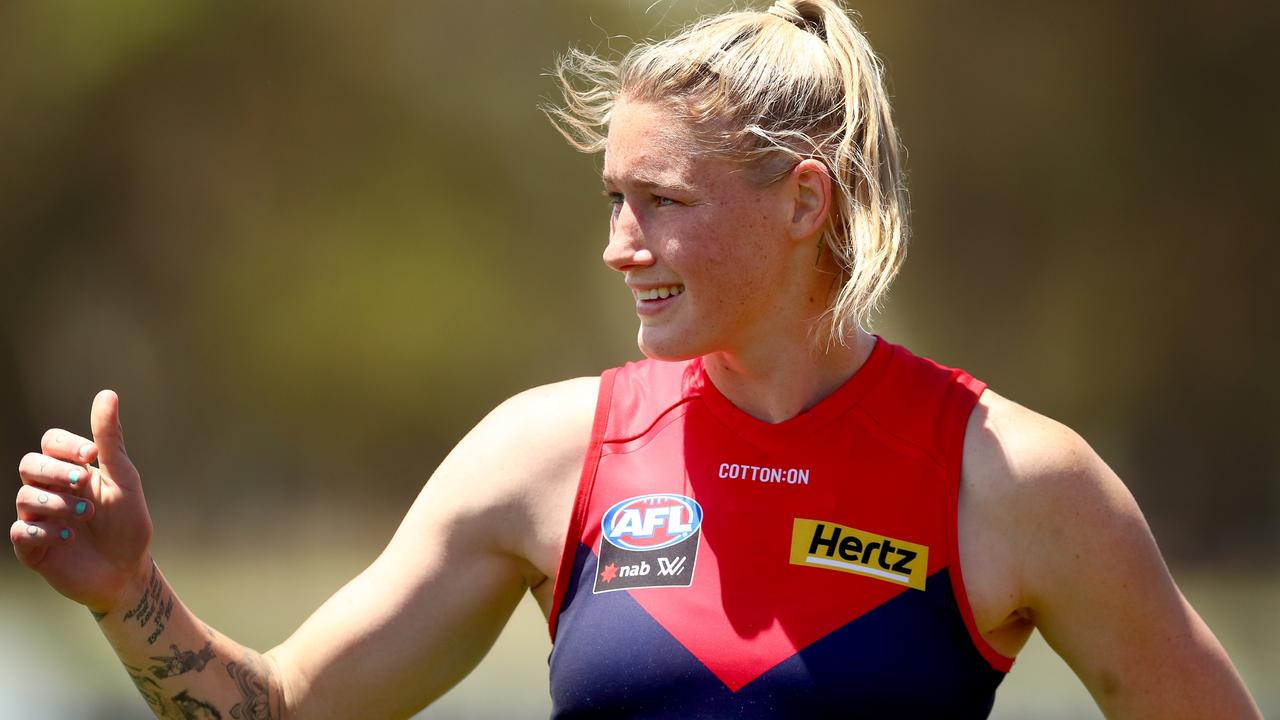 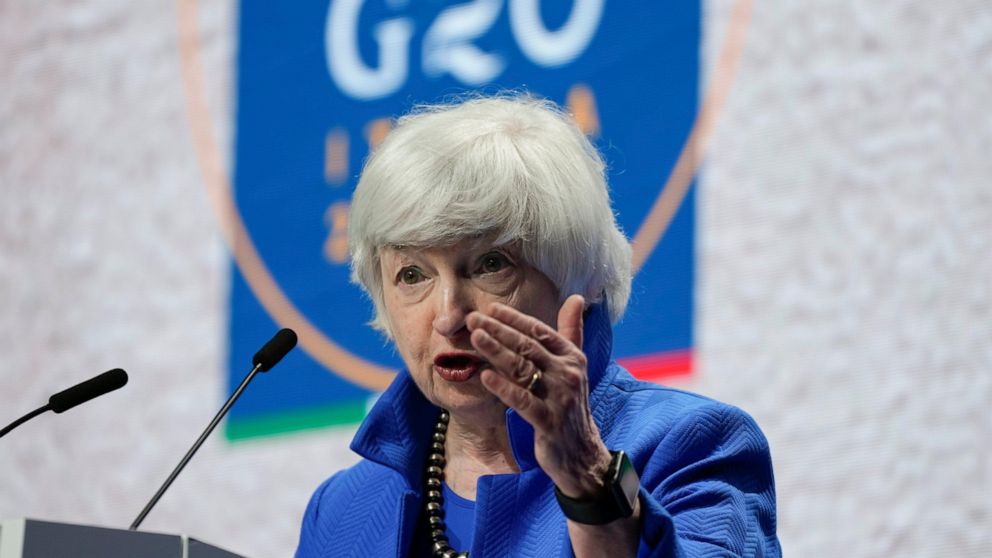