The government of Montenegro intends to cancel its plan to invest 54 million euros in the reconstruction of its coal-fired power plant in Pljevlja and plans to invest the funds in renewable energy projects, the ministry said. Investments in a press release.

In April 2021, the Secretariat of the Energy Community launched a dispute settlement procedure against Montenegro regarding the country’s violation of regulations with its decision to continue operating the Pljevlja plant despite its lifespan. has expired. Montenegrin power company EPCG has said it will not shut down the Pljevlja plant until its dispute with the Energy Community is resolved.

However, in August Montenegro Prime Minister Zdravko Krivokapic said the thermal power plant would most likely cease to operate by 2030 under pressure from the Energy Community and in accordance with EU rules.

“In cooperation with our European partners, we will define a strategy which would prolong, for a limited period, the operation of the TPP of Pljevlja under the current regime and in the meantime would invest the funds foreseen for ecological reconstruction in green energy projects” , the ministry said. said in a statement.

Several countries in the Western Balkans are still heavily dependent on coal power, although they are required to reduce their emissions as part of their preparation for EU membership.

This has negative consequences both for the countries concerned and for the region as a whole. According to a report by the CEE Bankwatch Network and the Clean Air and Energy Research Center (CREA), air pollution from coal-fired power plants in the Western Balkans has caused the deaths of around 19,000 people in the past three years. 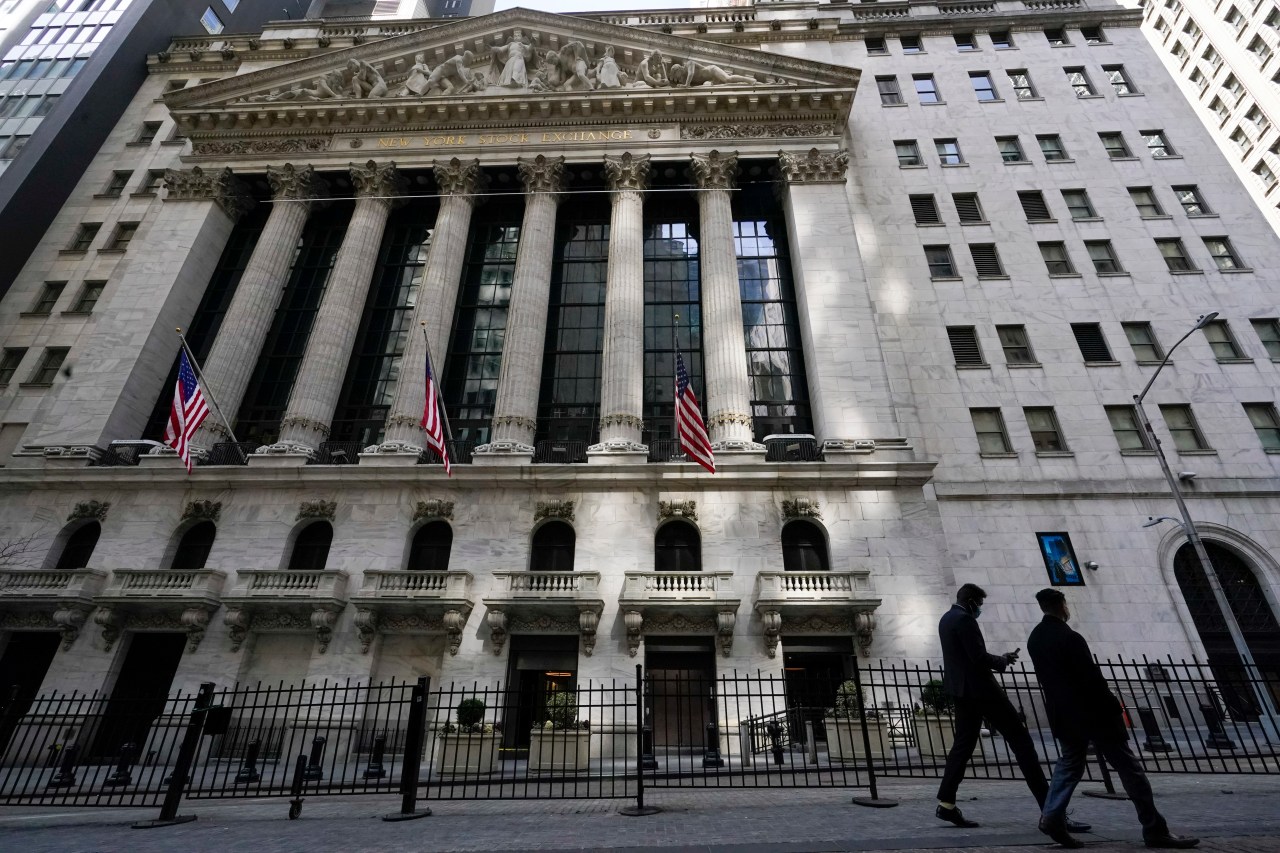 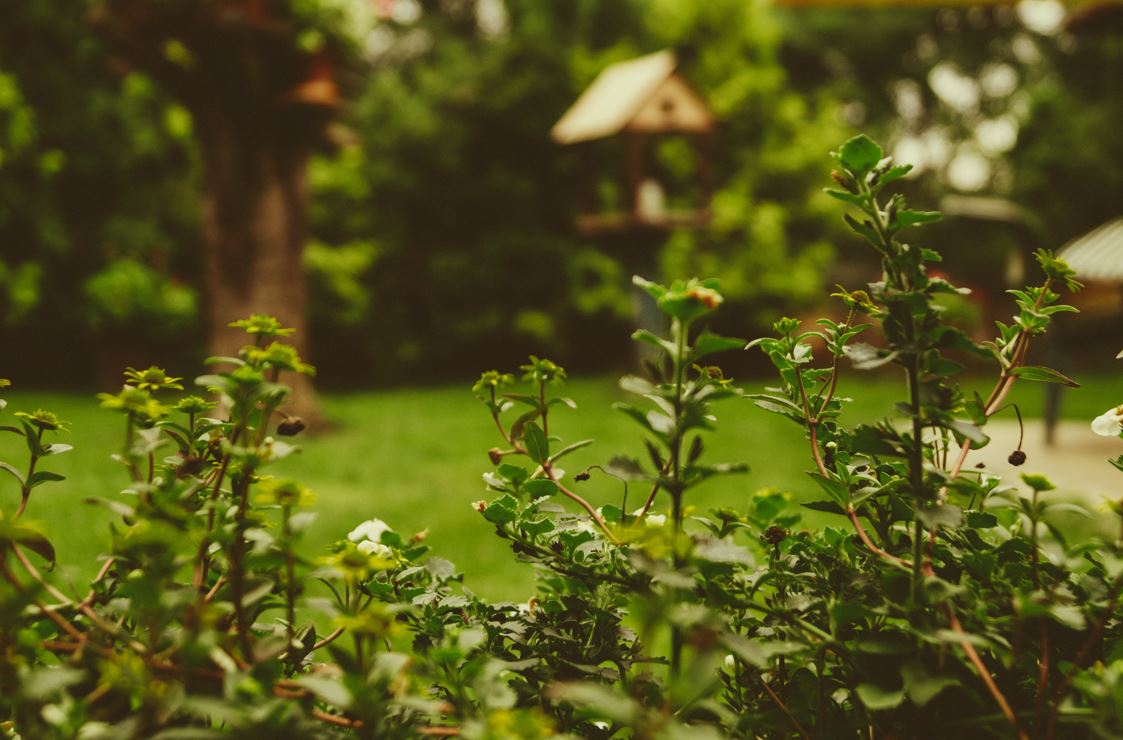