A West Midlands Police statement said the boy and his father were attacked outside their home in Wychwood Crescent, Sheldon, just before 10 p.m. last night. The statement added: “We are investigating and a 14-year-old boy has already been arrested.

“He is in police custody on suspicion of attempted murder and injury.

“The father and son were stabbed and treated by paramedics at the scene before being taken to hospital.

“The 37-year-old father was slashed in the back and is recovering at home.

Last year, the West Midlands had the second highest knife crime rate in the UK, according to the Office for National Statistics (ONS).

In total there was 3,437 blade offenses in the region, up slightly from the previous year.

The total equals 118 offenses per 100,000 population, just the London metropolitan area, where the figure was 168.

At the time, David Jamieson, then West Midlands Police and Crime Commissioner, expressed concern about the increase in violent crime.

He said: “The government finally seems to recognize that its police cuts have gone too far, but it still has no commitment to increase police budgets in the long term.

“These statistics are a wake-up call for the government to ensure that our police forces are adequately funded.”

Mr Jamieson explained that West Midlands Police had lost 2,200 officers over the past ten years, but would only recover about 50% by 2023, according to the government’s recruitment drive.

He added: “With more government resources and more officers, we could do a lot more.” 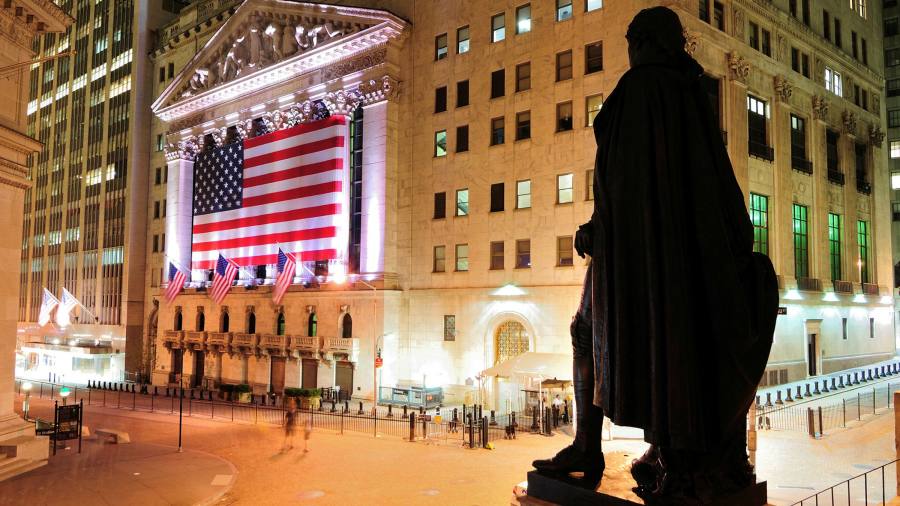