MINSK, April 27 (BelTA) – The politicization of negotiations on the accession of new members to the WTO is incompatible with the principles of creating a system of international trade without barriers, said Belarusian Deputy Foreign Minister Yuri Ambrazevich at the ECOSOC 2022 Forum on Financing for Development, BelTA has learned.

“The world faces the task of not only restoring the pre-pandemic pace of economic development, but also overcoming new geopolitical challenges and generally ensuring sustainability and subsequent economic growth focused on improving the ordinary people’s standard of living,” the MP said. minister. “We believe that the task of today’s meeting should be to reaffirm the parties’ commitments to the Addis Ababa Action Agenda on Financing for Sustainable Development.”

He pointed out that, unfortunately, the actions of many developed countries, which are major international donors, contradict their commitments and undermine the global vision of achieving the Sustainable Development Goals.

“The commitments to promote sustainable development made in Addis Ababa must be kept, and this concerns not only the least developed countries but also the middle-income states. In this regard, the use of political pretexts to reduce projects through the World Bank and other international financial institutions is in direct violation of the international commitments of donor countries,” the Deputy Minister stressed. “The restriction of membership or cooperation with certain countries in international organizations, including the restriction of their access to grants and technical assistance projects, is also a flagrant violation by donor countries of their international obligations and in particular the principle of non-discrimination.”

According to Yuri Ambrazevich, the obvious politicization of the negotiation process for the accession of new members to the World Trade Organization is incompatible with the principles of a barrier-free international trading system, one of the engines of global development.

The scale of proactive unilateral economic sanctions by individual states is unprecedented.

“These are not just obstacles, but impediments to sustainable development. Everyone in this room should know that the sanctions imposed by the EU and the United States against the export of Belarusian potash fertilizers and the illegal ban on their transit through Lithuanian territory have an extremely negative impact on world food security. . These decisions by the US, the EU and especially Lithuania, given Belarus’ 20% share of the global potash fertilizer market, are the main reason for a record increase in fertilizer prices. and related foodstuffs and will cause foreseeable famine in the least developed countries. The pursuit of senseless policies of restrictions, exclusions, discrimination against states and sanctions against politically undesirable governments will undermine the efforts of the international community to achieve the Sustainable Development Goals,” he continued.

“We call on UN members to prevent donor countries from usurping the right of other states to determine their own path to sustainable development under the threat of budget cuts,” the Belarusian Deputy Foreign Minister concluded. .

Next The correct cash allocation for your retirement portfolio is zero 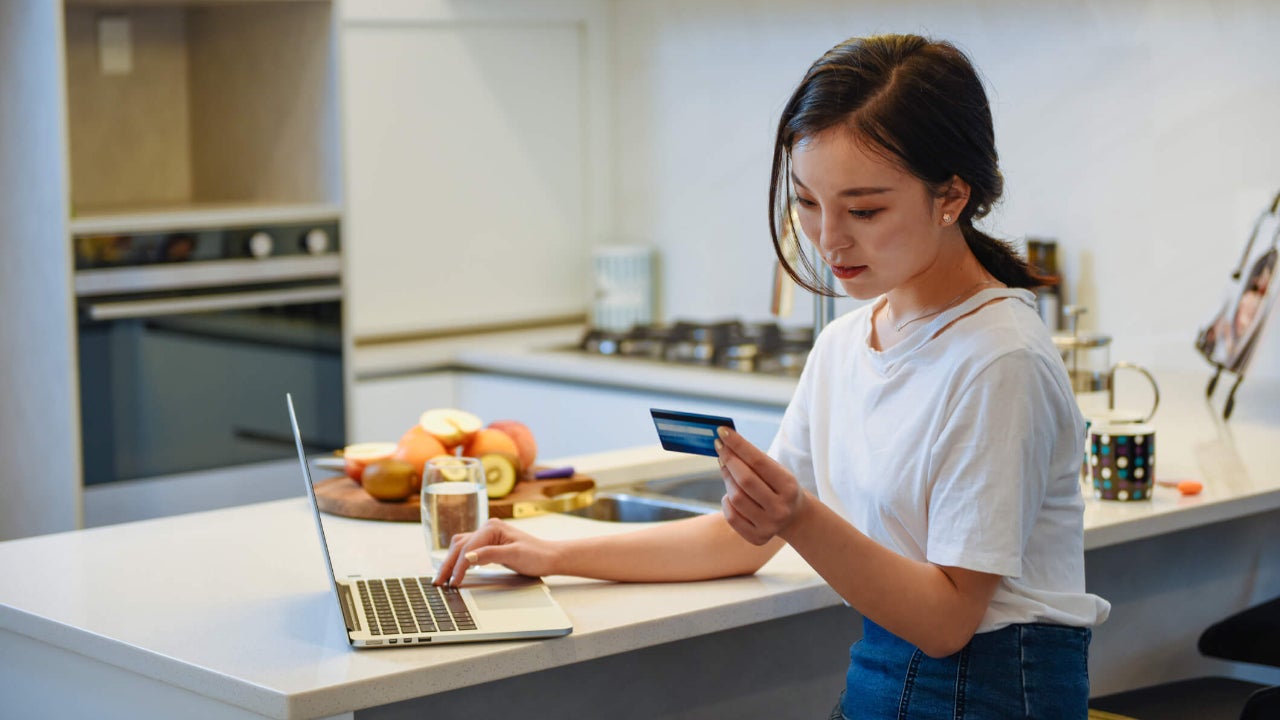