Bahrain-based investment firm Arcapita Group Holdings announced on Monday the acquisition of a student housing property at Clemson University in South Carolina, which is part of its growing portfolio of such projects in the United States. .

The Clemson Lofts deal follows the recent acquisition of Quarry Trail, a student housing property at the University of Tennessee.

The two deals were valued at $120 million and bring the number of student housing beds owned by Arcapita to approximately 1,500.

Clemson Lofts is a 640-bed student housing property located approximately one mile from Clemson University, the second largest university in South Carolina. It currently has an average occupancy rate of 99 percent.

Quarry Trail, an 840-bed student accommodation in Knoxville, was purchased by Arcapita in January last year.

Brian Hebb, Managing Director of Arcapita, said in a press release, “These acquisitions mark our foray into student housing in the United States, a high-potential rental housing sub-sector. We target assets that serve large public universities with an undergraduate enrollment of over 10,000 students and are located approximately one to three miles from campus.

Martin Tan, Chief Investment Officer at Arcapita, added, “With over 20 million college students and less than one million purpose-built student beds, the US student housing industry is in its infancy and has Considerable potential for growth.We look forward to working closely with our operating partners to build a large and diverse student housing portfolio across the United States.

Arcapita has offices in Atlanta, London and Singapore and an affiliate office in Bahrain. Over the past 24 years, it has recorded more than 90 investments with a total deal value of over $30 billion. 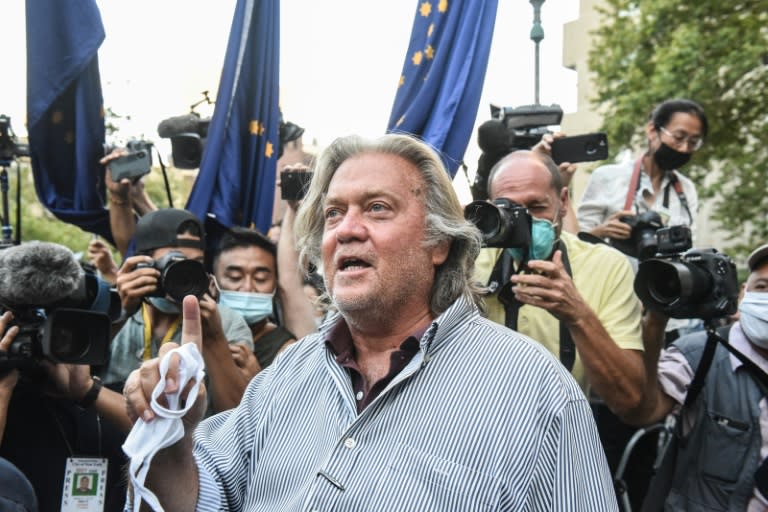 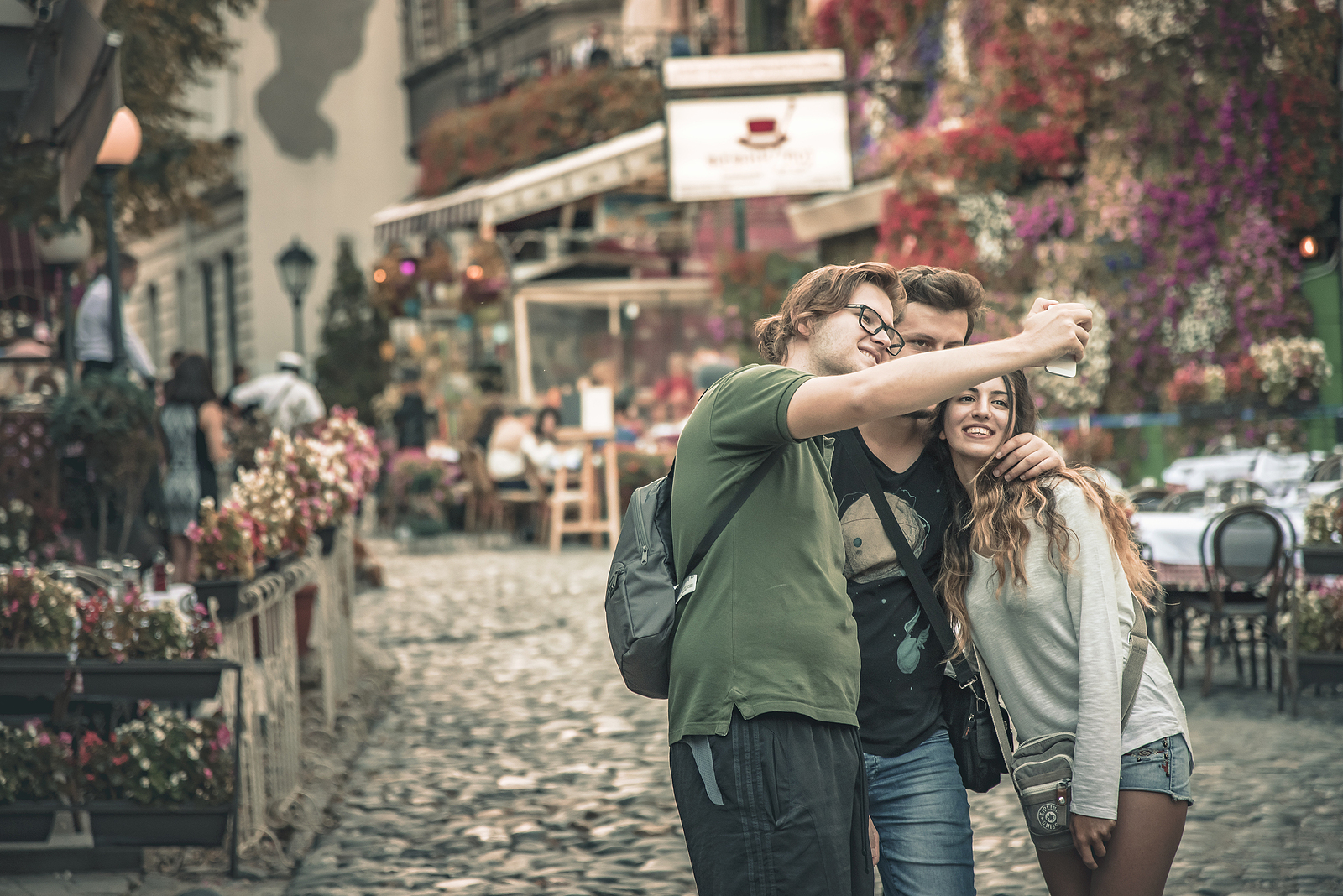 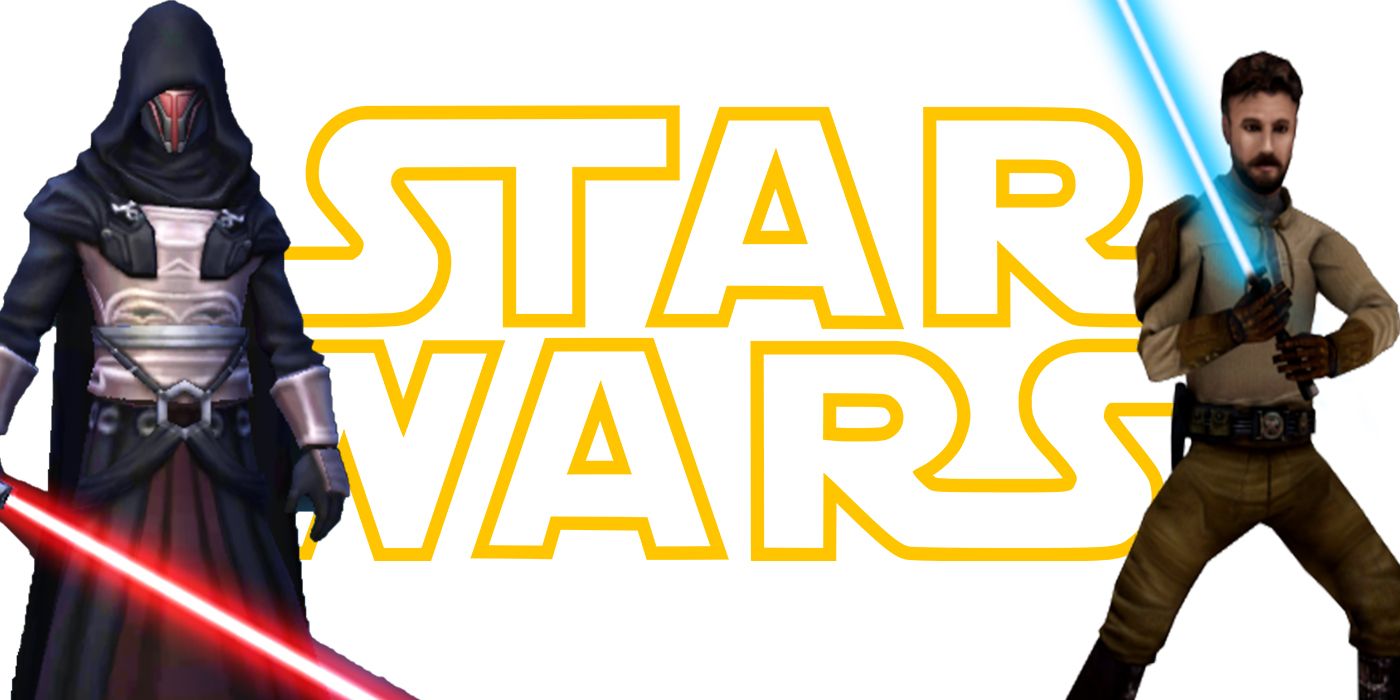 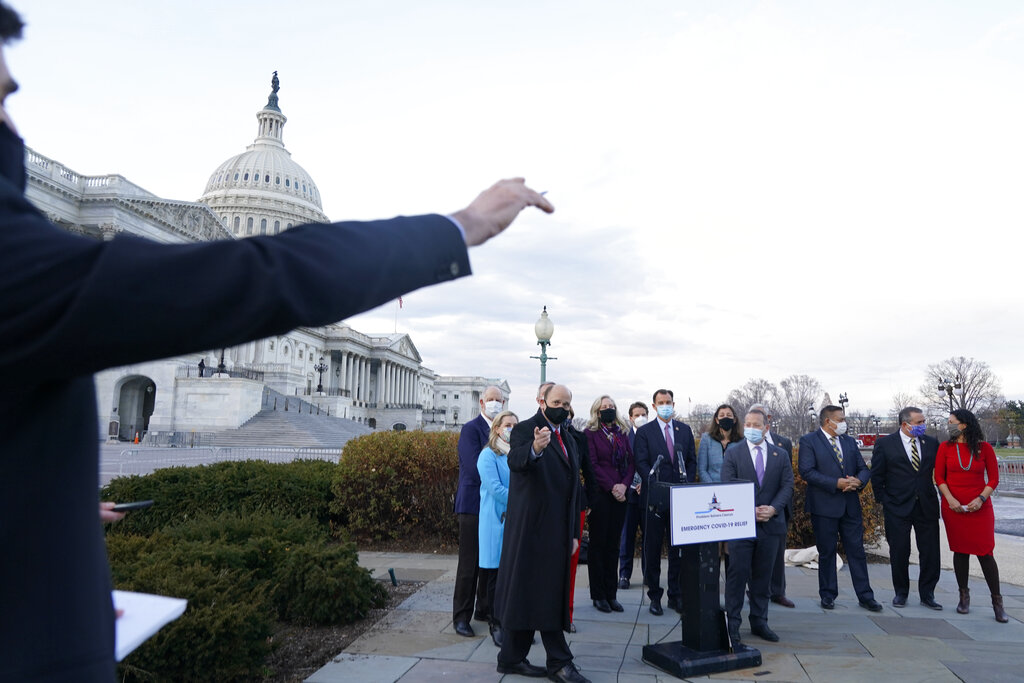