In a few decades, “urban music” has gone from underdog status to a dominant position at the top of the charts. But this impressive rise is now slowing in the United States, the birthplace of rap and hip-hop. The two music genres accounted for 28% of the US music market in the first nine months of 2022. That’s down from a year earlier.

When you look closely at the numbers, you can see that’s only a 1% drop from the same period in 2021, according to the Wall Street Journal, which relies on data from Luminate. . However, rap and hip-hop are the only music genres to experience some decline in their home countries.

Rock, pop, country and Latin music seem immune to any decline, even if their market shares remain significantly lower than the so-called “urban” genres.

Billboard magazine’s weekly chart of best-selling albums confirms this slight decline. Only ten rap albums have topped the charts so far this year, including Future’s “I Never Liked You”, Drake’s “Certified Lover Boy” and Lil Baby’s “My Turn”.

Several factors can explain this slight disinterest of Americans in rap and hip-hop. One of the factors is the rise of Latin music, with artists like Karol G, J. Balvin, Maluma, Rosália and Rauw Alejandro in the foreground. But the undisputed champion of the genre is none other than Benito Antonio Martínez Ocasio, aka Bad Bunny.

The Puerto Rican is the most streamed artist of 2021 on Spotify, ahead of Drake, the Canadian rap superstar.

A lack of innovation from big names in rap and hip-hop, few new artists on the scene, and sudden deaths of up-and-coming — and marketable — figures like Juice WRLD, Pop Smoke and XXXTentacion also contribute to this phenomenon, according to The Wall Street Journal.

Added to this is the changing demographics of consumers on music streaming platforms. Urban music has benefited immensely from the rise of Spotify and co. becoming more of a mainstream music genre.

“Before, I don’t think people understood the magnitude of the genre because hip-hop lived in hidden markets on the streets, whether it was in the era of DVDs or in the era of mixtapes,” said Tuma Basa, head of hip-hop at YouTube, told HYPEBEAST magazine.

However, both genres have also seen changing trends with the rise of TikTok, the Chinese social network that has become a music pioneer. While rap and hip-hop are hugely popular in China, they compete in an increasingly hybrid and cross-regional music ecosystem, where the latest releases rival decades-old hits like Boney M’s “Rasputin” and ” Dreams” by Fleetwood Mac.

The result is that hip-hop and rap’s share of the US streaming market has been steadily declining since 2019, from 32% to 29% today, according to the Wall Street Journal.

But it is much too early to announce the disappearance of genres. They continue to dominate the US record market, as well as the world market. It’s also worth noting that top artists in genres such as Lil Baby and Metro Boomin are set to release new albums this fall, which should provide a boost.

Travis Scott, SZA, Frank Ocean and Rihanna could follow their example, although nothing has been confirmed yet.

Next Here's What Could Trigger the Next Parabolic Bitcoin (BTC) Rally, According to Quant Analyst 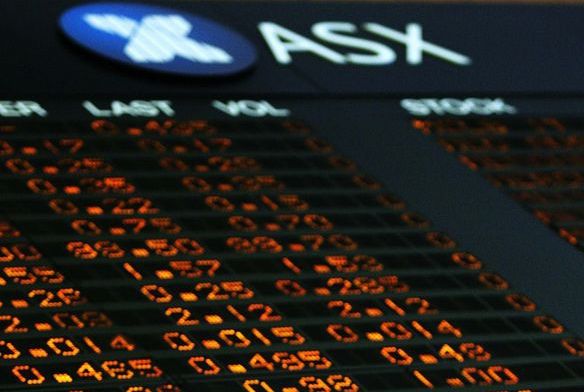