According to reports, the difficulty level of the questionnaire in the general context was easy to moderate on the morning shift exam. At the section level, the easiest questions were asked from the topics based on quantitative skills and logical reasoning. Moderate difficulty questions were asked based on abstract reasoning topics. Although the verbal ability was easy, the inclusion of new types of questions flagged by candidates was an element of surprise.

The arrangements, the boxes, the blood relations, etc. were the most important topics in logical reasoning, while quantum questions mainly concerned such topics as arithmetic, number series, geometry, modern mathematics, algebra, and data interpretation.

The Cloze test and reading comprehension were common in the Verbal Ability section and other important topics included vocabulary, antonyms / synonyms, error correction etc. In abstract reasoning, questions based on analogy and series have been asked.

While the overall difficulty level of the quiz was easy to moderate, candidates indicated that they could solve a significantly higher number of questions above the marks of 150 out of 200. The number of good attempts in the first East shift exam is expected to hit 160 out of 200.

Candidates reported that, as with the Shift 1 exam, the Shift 2 quiz consisted of out-of-order questions, that is, there was no sectional arrangement of the questions. However, in the general context, the difficulty level of the second shift test was easy to moderate, as reported by candidates who took the test today. Candidates reported that in quantitative ability, some of the topics such as mensuration and geometry were of moderate difficulty.

According to candidate post-exam reports, questions were asked based on data interpretation, geometry, measurement, time and labor, etc. Questions based on series of numbers were also asked in this section. 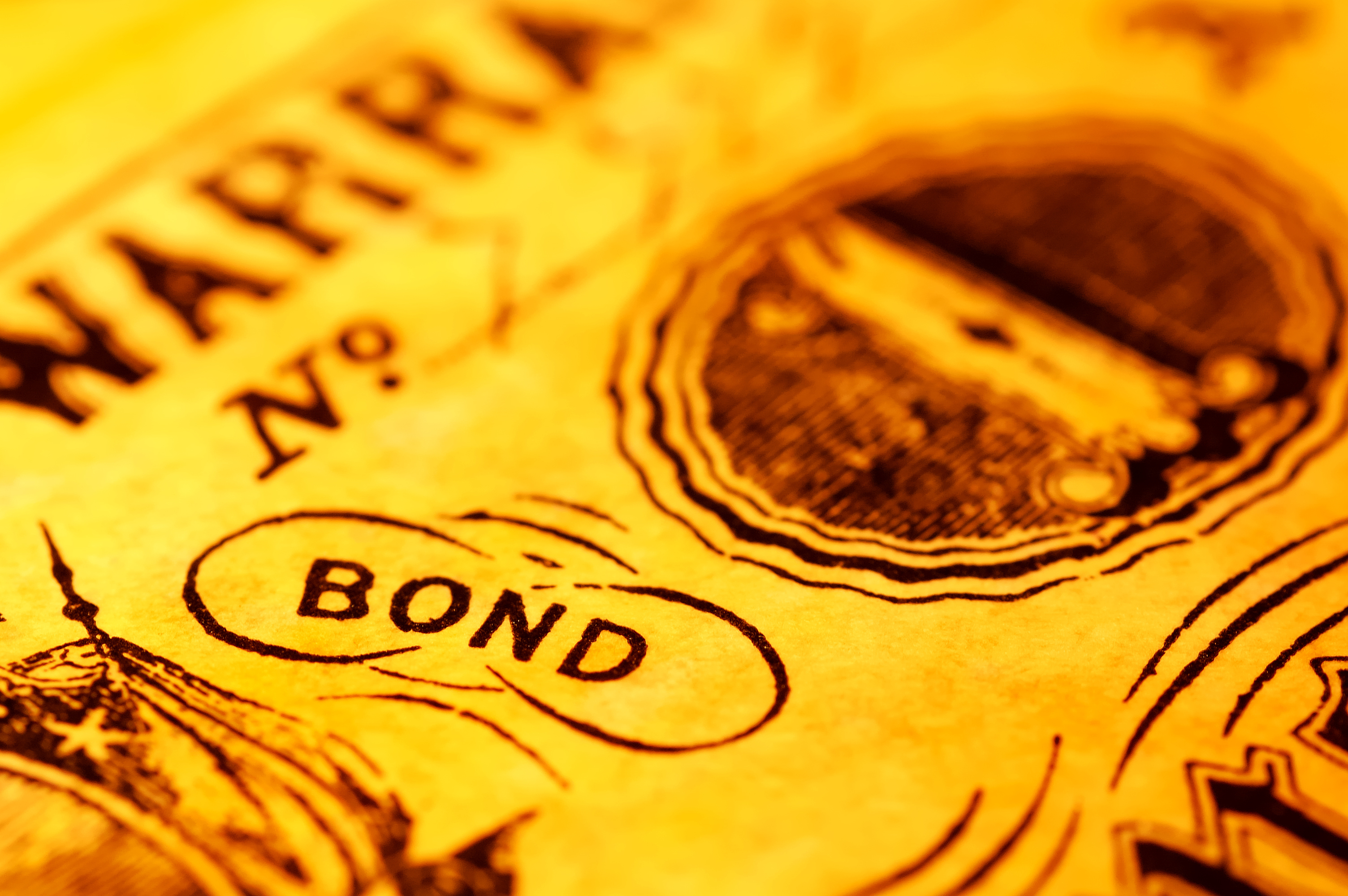