The ton-per-hour huller is one of the first in the country designed specifically for seed production. It is also capable of processing identity preserved peanuts, which Dr. Rick Vierling, director of the Vernon Research and Extension Center says, will help the Texas peanut industry produce quality seed varieties and increase commercialization.

â€œTexas A&M AgriLife’s investment in the sheller is a commitment to Texas peanut producers, the peanut industry, food companies and consumers,â€ he said.

Batches as small as 250 pounds can be handled by the new machinery, and loss of split seeds will be reduced to less than 10%, thanks to its design.

â€œThe Texas Peanut Producers Board has invested a lot of money in selecting peanuts suitable for Texas growing conditions, but we have had difficulty with our suckers due to contamination,â€ Nutt said. â€œHaving a dehulling facility dedicated to preserving seed quality and integrity will solve the contamination problem we have experienced in the past. This will create a better environment for our peanut farmers to grow more and better varieties and for our hullers to sell seeds for planting that are not contaminated with multiple varieties and types of seeds.

Texas, the fourth largest peanut producer in the country, has the distinction of being the only state to grow all four varieties of peanuts, as well as organic peanuts.

Peanuts are used for peanut candy, peanut butter, and peanut snacks, among other uses. 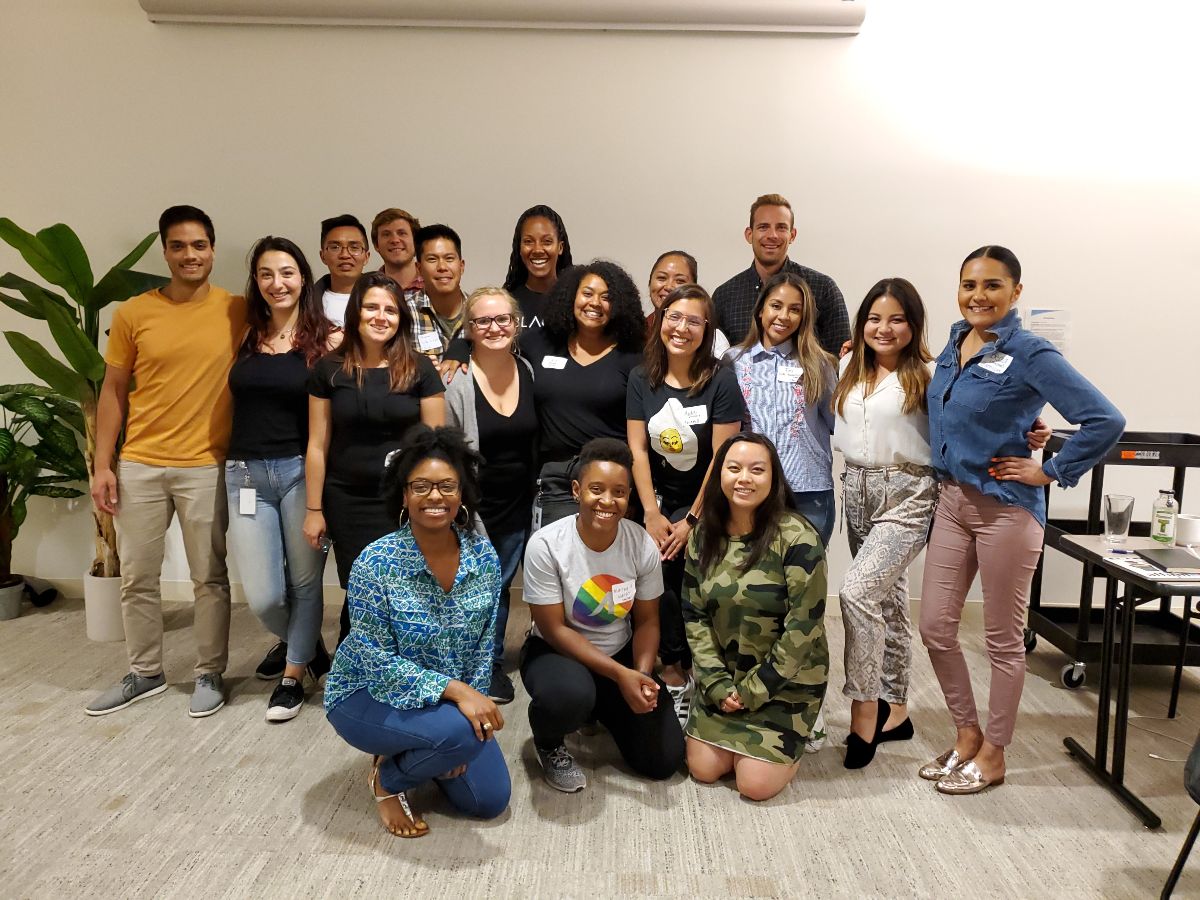 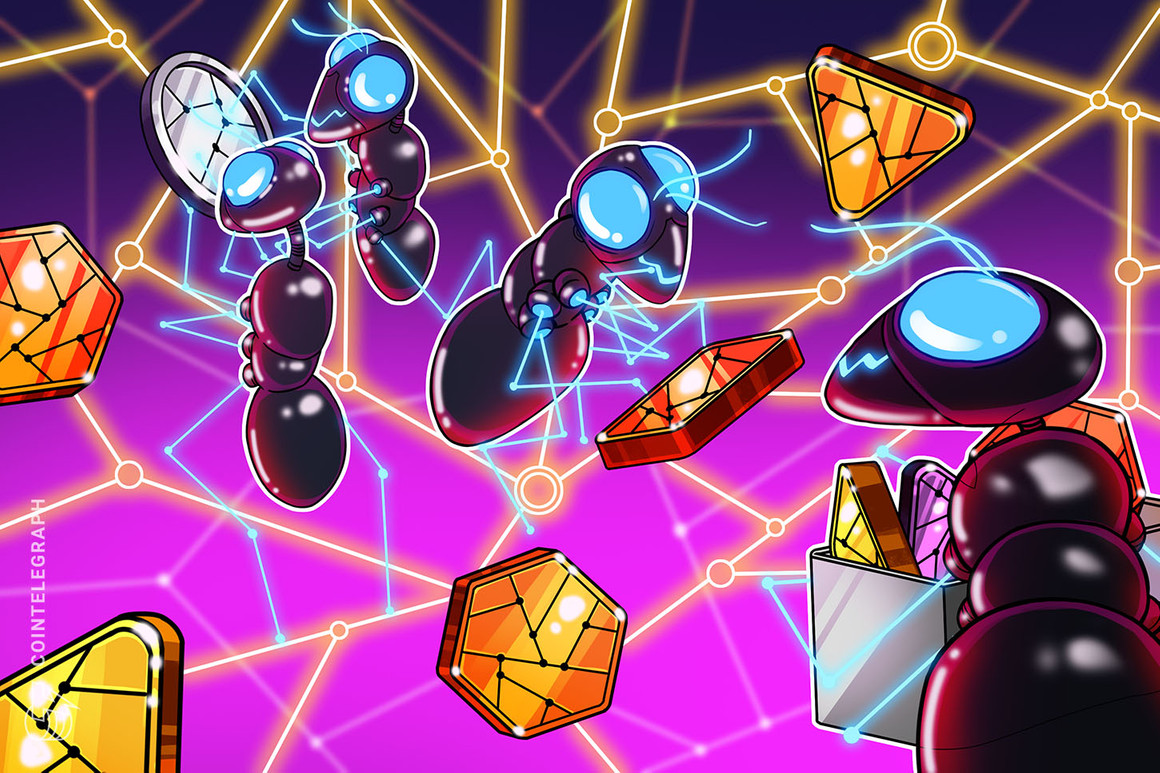