Short-term benchmark interest rates moved slightly during Monday’s auction (May 24). 91-day Treasuries hit an interest rate of 1.269 percent, down slightly from 1.270 percent the week before.

Previous Handicapping MBA: can this Indian with a 3.4 / 710 skip his cohort?

Next $ 16 billion quantitative ETF to reshuffle 68% of portfolio 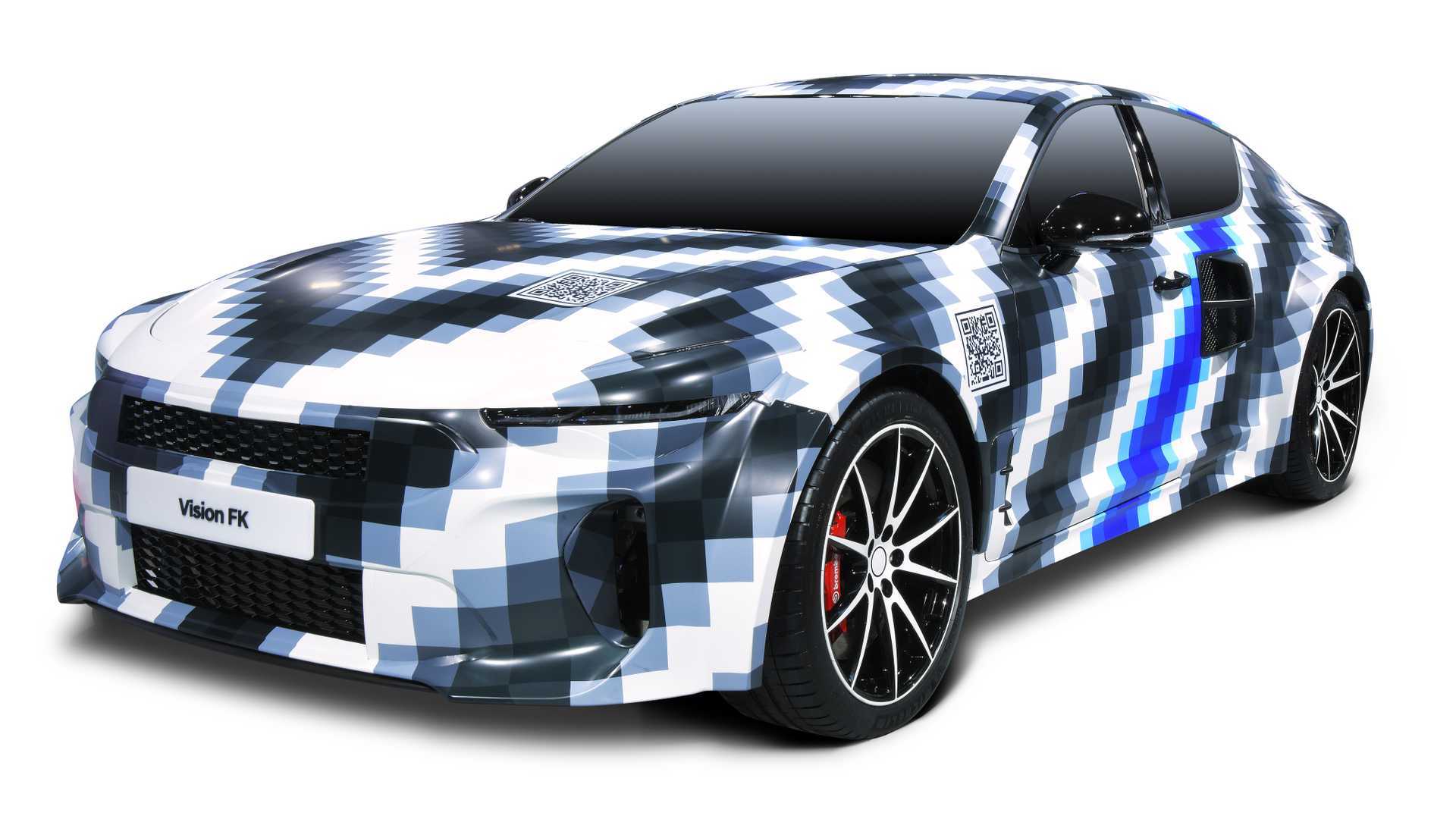 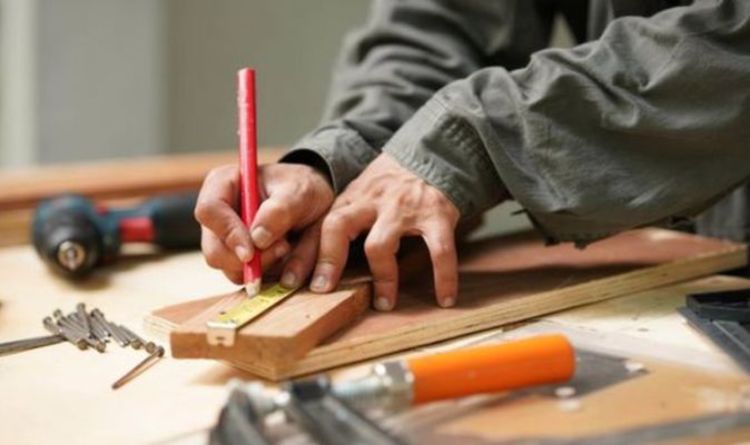 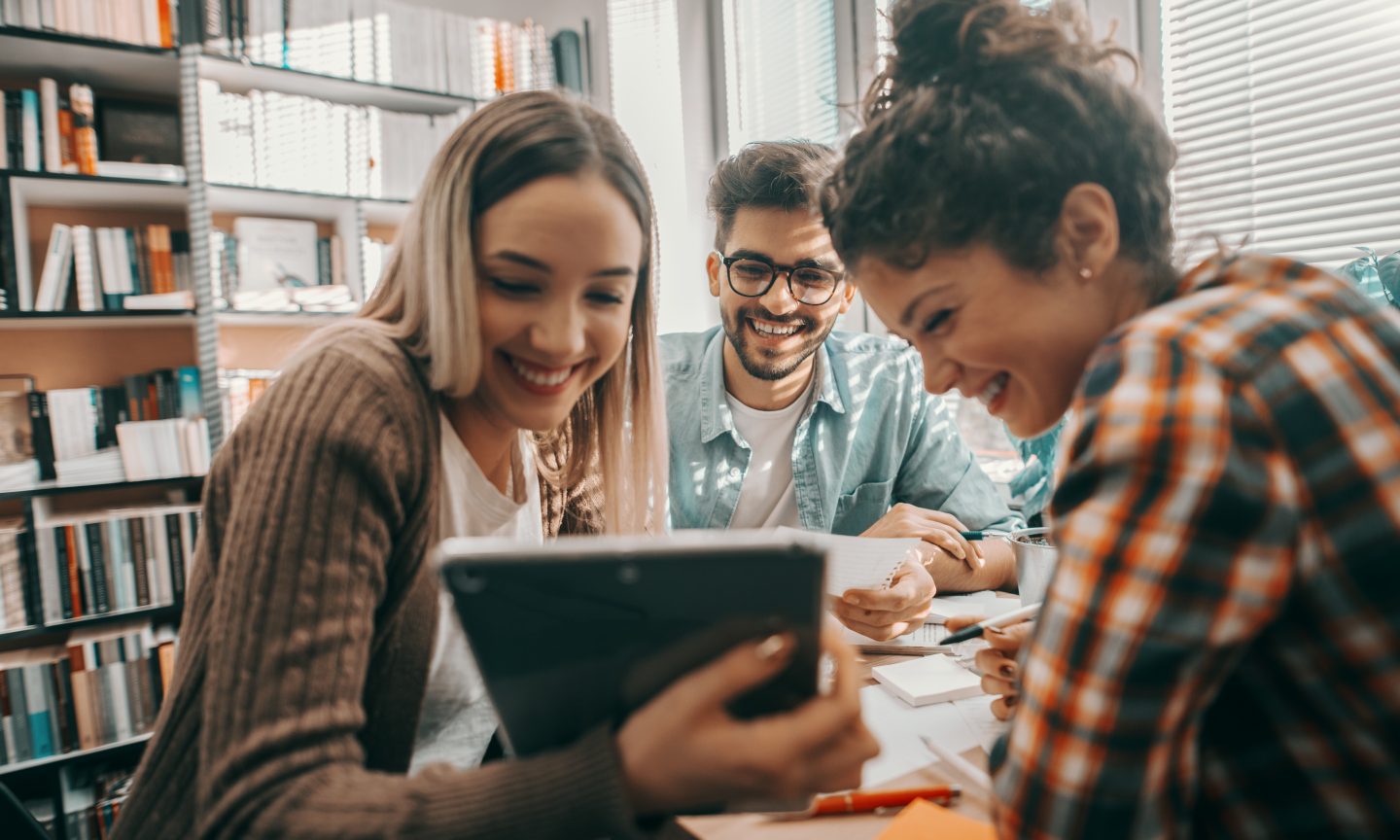 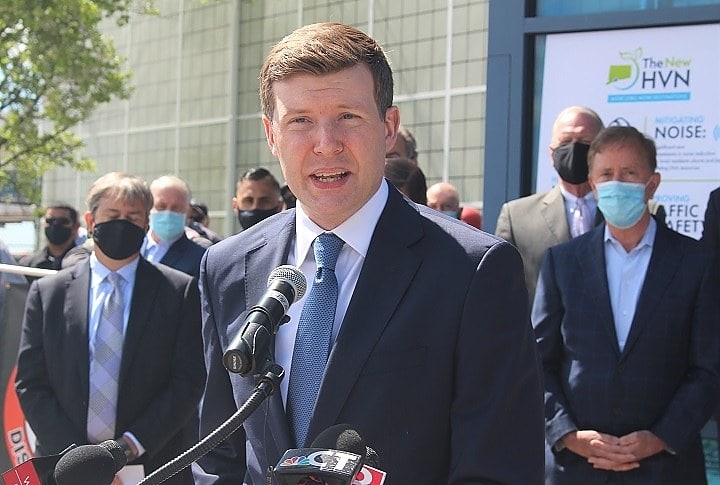