The American manufacturer of 3D printers 3D Systems has announced the creation of a new 3D bioprinting subsidiary.

Baptized Systemic Bio, the company is preparing to use the technologies developed within the framework of the Print to Perfusion program of its parent company as well as those of its other subsidiary Allevi, to bio-print in 3D vascularized organ models from human cells.

Backed by $15 million in seed funding from its owner, Systemic Bio now intends to commercialize the resulting tissues as a pharmaceutical drug discovery tool, with the goal of generating $100 million in revenue per year by 2027. These cells have already been shown to be able to accurately simulate human immune responses, and it is thought that they could help reduce drug R&D costs and time in the future.

“In creating Systemic Bio, we are applying these core technologies to specifically address the critical needs of the pharmaceutical market,” said Dr. Jeffrey Graves, CEO of 3D Systems. “With our potential to ultimately manufacture hundreds, if not thousands, of proprietary, custom human tissue models, pharmaceutical companies can more quickly and accurately assess the efficacy of drugs in development in the lab, with the goal of reducing the development time.”

Since In mid-2020, the strategic refocusing of 3D Systems led it to prioritize its industrial and medical activities, and to invest massively in R&D in 3D bioprinting. Working with biotech specialist United Therapeutics, the company has made significant advances in the development of Print to Perfusion, a process designed to enable 3D printing of scaffolds that can be “infused” with living cells to create fabrics.

After announcing a Print to Perfusion breakthrough in January 2021, in which it succeeded in creating scaffolds of full-sized solid organs, 3D Systems continued its efforts by adapting its Figure 4 3D printer to 3D bioprinting. The technology has already been applied to 3D-printed custom hearing aids, and Figure 4’s expanded hardware platform continues to see it find new 3D-printed applications.

Later, in May 2021, 3D Systems acquired Allevi before taking over Volumetric Biotechnologies, in deals that could cost north of $400 million. Building on the experience gained from those moves, the company has since made substantial progress in R&D alongside United Therapeutics, to the point that they announced plans in June for trials of human lung scaffolds printed in 3D within just five years.

“I’m happy and inspired by the progress we continue to make,” Graves added. “The complexity and precision that we have now demonstrated using biocompatible materials and our most advanced production bioprinting platform is truly revolutionary, opening up a host of new applications from the laboratory to replacement organs in the body. human.”

3D Systems’ latest bioprinting expansion has seen it form a new wholly-owned subsidiary that will primarily focus on the development and commercialization of its developed and acquired technologies. Using these, Systemic Bio plans to develop vascularized tissues for its proprietary Human Vascularized Integrated Organ Systems (h-VIOS) platform.

Comprising plates of vascularized or cell-free 3D scaffolds and the necessary accessories for drug testing, the organ-on-chip platform would have several advantages over conventional technologies. Unlike traditional models that rely on synthetic materials, Systemic Bio deploys hydrogels that allow it to produce high-resolution tissues that more closely resemble their human counterparts.

The resulting scaffolds can also be seeded with diseased and healthy human cells from different organs, unlocking tissue creation for drug safety and efficacy screening applications. At its Houston, Texas factory, custom chips are said to be able to be produced at ten times the speed and resolution of current platforms to boot, which bodes well for the commercialization and scalability of the technology.

Systemic Bio would work to establish multi-phase partnerships with pharmaceutical companies that could soon lead to promising medicinal discoveries. 3D Systems has appointed former Allevi CSO Taci Pereira to lead its new venture, who is now leading its go-to-market efforts, as the h-VIOS platform is currently in the phase of being offered to selected initial partners.

“As the leader of our Allevi business, Taci brought a unique blend of business acumen and bioprinting expertise that has enabled our continued growth,” said Menno Ellis, executive vice president of health solutions at 3D Systems. “I am confident that the solutions offered by his team can have a transformative impact in the field of pharmaceutical drug discovery and contribute significantly to the exciting growth we have envisioned for our healthcare business. »

While 3D bioprinted organs are still many years away from being ready for implantation, the underlying technology continues to advance towards tissue development with drug discovery applications. Prellis Biologics has succeeded in developing a 3D bioprinted lymph node capable of recreating human immune responses, potentially making it an ideal research tool for disease treatment.

Earlier this year, Trestle Biotherapeutics also licensed a process that combines stem cell and biofabrication technologies to enable 3D bioprinting of functional kidney tissue. Using this process, the company aims to create kidney scaffolds that could help people get off dialysis, and one day it thinks it might even be possible to deploy it in whole-organ production.

Biolife4D, on the other hand, has filed for an IPO to raise the capital needed to commercialize the 3D bio-printed mini heart that it has been developing for more than four years. With the move, the company aims to raise around $17.5 million, funding it plans to deploy in expanding its operations, though it admits to asking investors to back something that “n ‘has never been done successfully’ before.

While you’re here, why not subscribe to our Youtube channel? with discussions, debriefs, video shorts and webinar replays.

Are you looking for a job in the additive manufacturing industry? Visit 3D printing works for a selection of roles in the industry.

Next Inflation drives the use of quantitative strategies 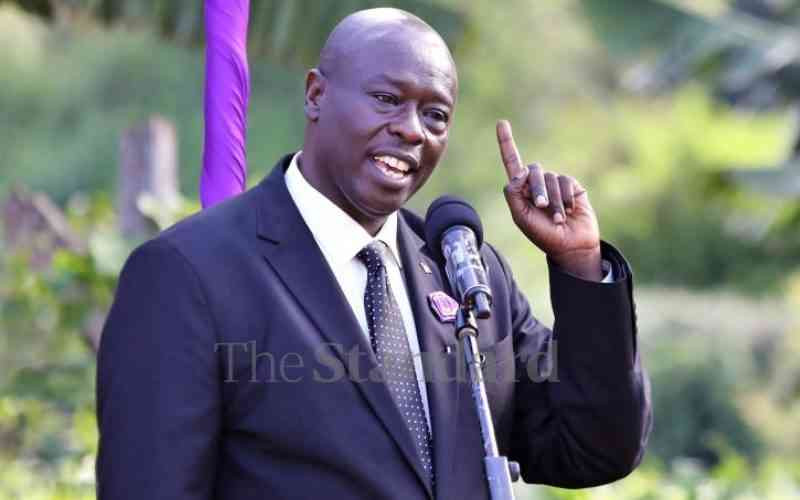